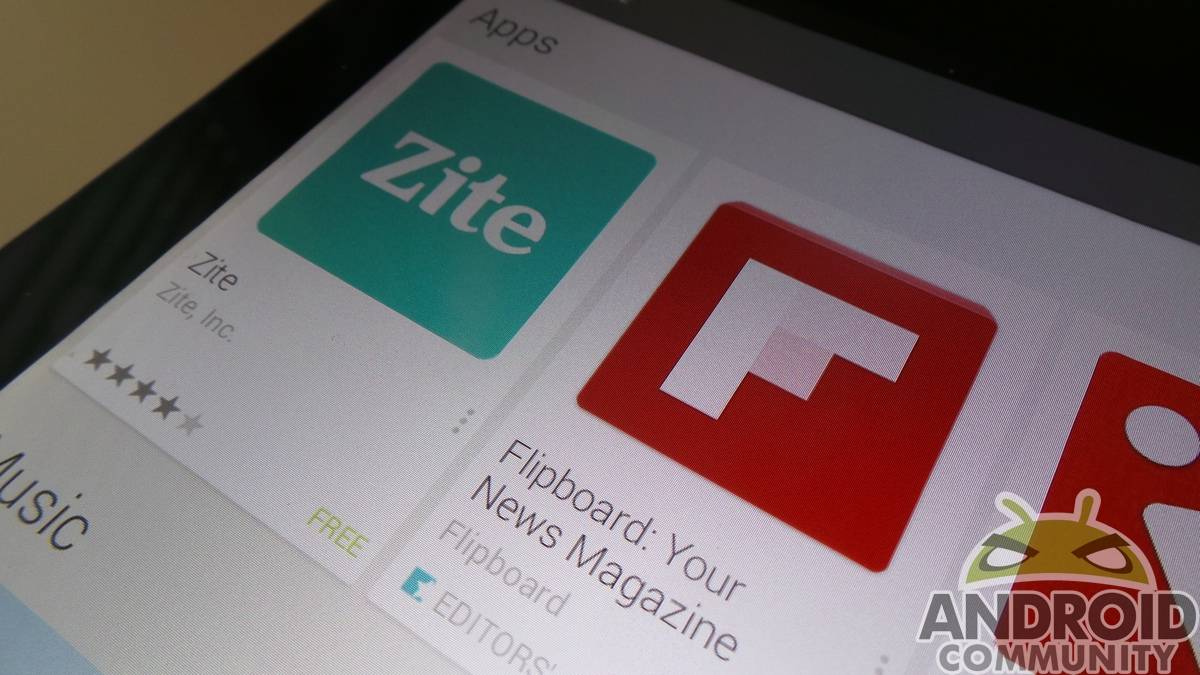 Part of the deal involves Flipboard agreeing to integrate CNN content into their app, which covers 300-plus feeds. Flipboard will also have custom magazines from CNN personalities like Jake Trapper and John King. Sadly, it’s also being reported that Flipboard will not keep Zite around, instead cobbling it into their service and shuttering it for good. Flipboard CEO Mike McCue confirmed that to Reuters after the sale was announced.

The $60 million price tag was also noted by CNN Money as being “over time” when factoring in future ad revenue, and a CNN spokesperson has noted that $60 million figure to be inaccurate. When CNN purhcased Zite in 2011, they paid $20 million. A $40 million upsell three years later would be impressive, but also unlikely. Flipboard has over 100 million readers, and is likely buing Zite solely for intellectual property.

There is no word on when Zite will shut down for good, but those who use it may want to migrate and familiarize themselves with Flipboard. Via a conference call discussing the matter, McCue said Flipboard was impressed with Zite’s recommendation engine, and would be “integrating that technology into Flipboard” before shutting Zite down.