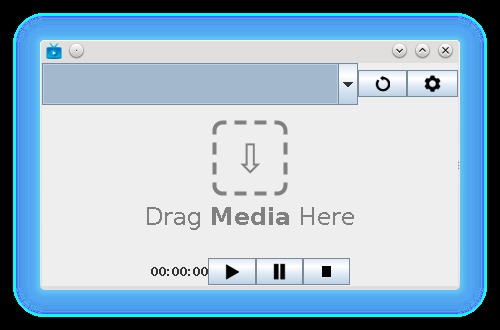 Happy owners of Google‘s latest hot device will now be able to easily play videos and music from their computers to a TV thanks to a new version of Fling. This Java app will let users stream their files to a Google Chromecast dongle from any computer without the need to use a web browser or server.

The thumbdrive-sized Chromecast currently only supports a limited number of online streaming video services such as Netflix and YouTube. It also has the ability to show the contents of a Chrome browser tab running on a computer or mobile device, which can be used as an indirect way to play local media on the Chromecast. Now users will be able to ditch the browser method and stream media directly to Chromecast using the Fling app.

Fling developer Leon Nicholls announced on Google+ that a new version of his app is now available for the general public. Since it’s written using Java, it can run on any operating system that has a Java Runtime Environment (JRE) installed. The new version also has experimental support for trasncoding using VLC. This is for those media formats that are not directly supported by Chromecast. Nicholls also provides a video demonstrating Fling in action.

The app, which was previously only available for Chromecast developers, is now free for the public to download. Tinkerers and hackers can also view the source code at Fling’s GitHub page.