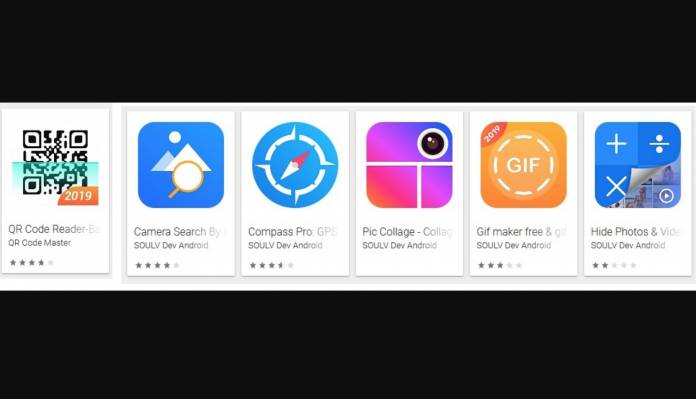 While most of us probably look for free apps among the millions of apps you can see on Google Play Store, it’s still a pretty lucrative industry to the point that some “creative” developers may be fleecing you out of your real money. A study from SophosLabs shows that these apps, which they nicknamed “fleeceware” are not necessarily malicious apps but they may be overcharging you or tricking you into subscribing to their service which oftentimes just provides you with basic functions that you can otherwise get for free.

The developers for these apps are skirting around the loopholes that are inherent in Google’s Play Market. According to the post on SophosLabs, oftentimes they would offer a free trial for the app but in order for you to download and use it, they will already ask for your payment information. And when the trial period ends, you will, of course, be automatically charged for it. A lot of people forget that they signed up and will then be surprised when they get their billing and realize they’ve been charged.

What makes it worse is that it’s not as if the apps are giving you a service that’s pretty unique or uncommon. But most of them are like QR code readers or compasses or picture collage makers, which you can actually download for free from more “legitimate” app makers. And the amounts that they charge are outrageous at times, like hundreds of euros, so it’s quite obvious that they’re just in it to trick users into paying them.

As per Sophos, this fleeceware business model “walks a fine ethical line” and that is probably why they are able to work around Google’s policies since they follow rules for in-app purchases. When alerted about the 15 apps that they originally saw, Google suspended 14 of those apps but there are apparently even more apps out there that are doing the same practice. Google will probably have to look more closely into this and tighten up their policies so they cannot go around them anymore.

As for consumers, the best thing to do for now would be to become more vigilant and careful when trying out these “free trials” kind of apps. There are a lot of free apps out there anyway so check them out first (and make sure they’re not malware of course) before trying out the paid versions that may just be one of those fleeceware.