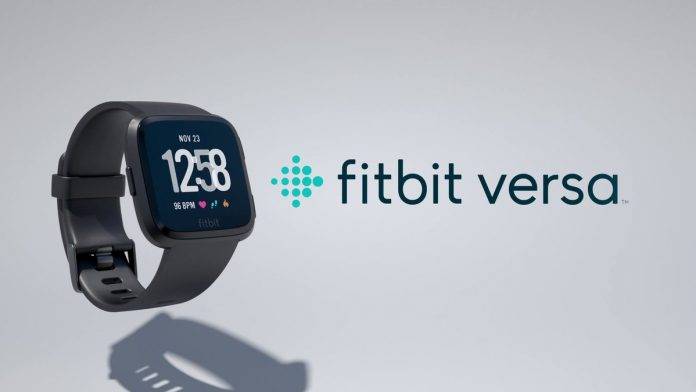 Fitbit is reportedly aware that their Ionic smartwatch wasn’t as successful as they were hoping it would be. That’s why the rumor was that they will be releasing a new device and this one will build on what Ionic was offering but is targeted for the mass market. Evan Blass, a reliable source of leaks on all things tech, is claiming that the name of the device will be Versa. They are hoping that this will be the smartwatch that can replace the Blaze and that it will appeal to a larger market.

Versa will reportedly run the same Fitbit OS that was running on Ionic. But this time around, they’re looking at a better design and something that will actually appeal to the female market. This means it will relatively be smaller and hopefully, there will be more size and customization options like interchangeable straps. It will come in four colors namely black, silver, rose gold, and charcoal. 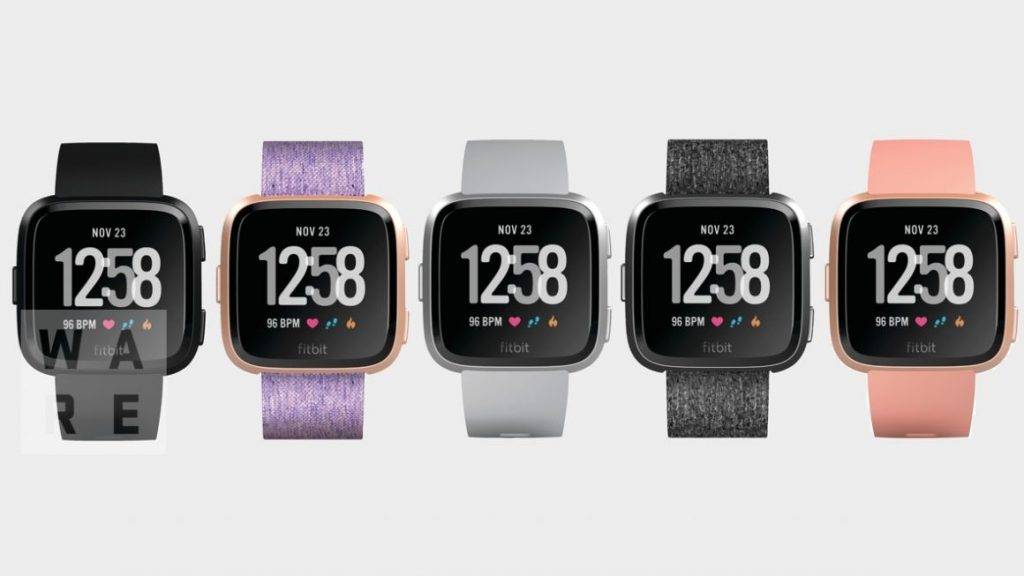 The smartwatch will also reportedly be water resistant up to 50 meters so you can take it swimming. It will use the same Sp02 sensor that we found in the Ionic so you can monitor your sleep better and even detect for sleep apnea. However, it won’t have GPS so you won’t be able to use it apart from your connected smartphone. They’re also hoping to bring in more developers to create more apps for the smartwatch. 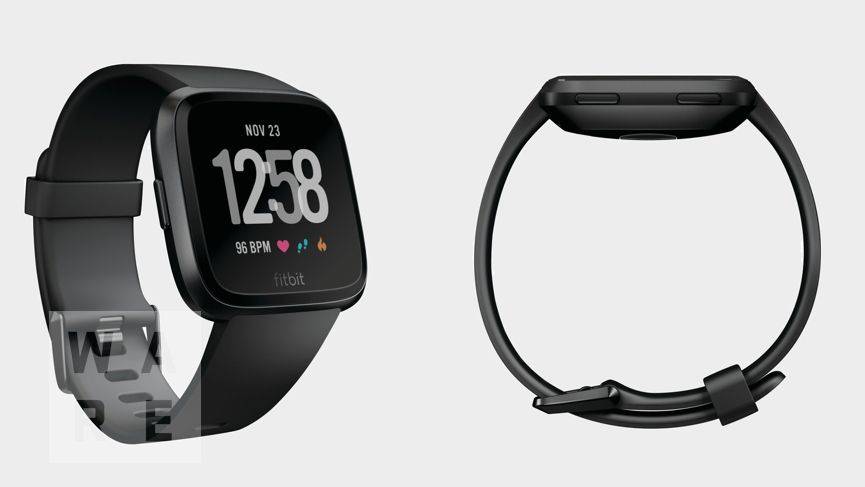 To appeal to a mass market, the Versa will, of course, be cheaper than the Ionic. While there’s no official statement yet from Fitbit, those hoping for a new and more affordable wearable should hope that these rumors are true.