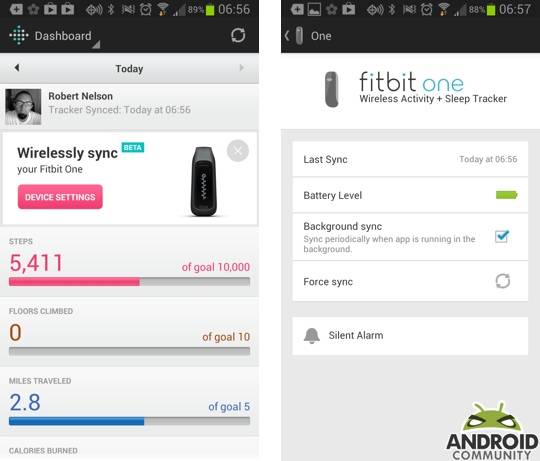 We spent a lot of hands-on time with the Fitbit fitness trackers and application this year and came away liking the devices. One of things that a lot of people don’t like about Fitbit is the fact that the activity tracking bracelet doesn’t work with every Android device out there. One of the very popular new smartphones that Fitbit wasn’t compatible with is the new Samsung Galaxy S 4.

That has now changed with Fitbit announcing this week that its device now supports Bluetooth 4.0 on the Galaxy S 4 smartphone. If you’re unfamiliar with the Fitbit devices, they are wearable bracelets that send all sorts of information about you and how much you exercise to the application that runs on your smartphone.

The good news is that Google has announced it will be standardizing support for Bluetooth 4.0 in a future version on the Android operating system. Fitbit says that once that standard supported is added, it will be an easy task to add support for new devices.