Wearables, whether smartwatches or fitness bands are still very much in right now. Given how many OEMs are still producing them, there must still be a demand. One of the more active brands is Fitbit and now they’re releasing four new products: Fitbit Versa Lite Edition, Fitbit Inspire HR, Fitbit Inspire, and the Fitbit Ace 2. The good news is that all of them more affordable than their previous devices. All Fitbit users can also expect to have a better app as it is in the process of being redesigned.

The Fitbit Versa Lite Edition, from its name itself, is a more accessible version of the successful Fitbit Versa. You still get a heart rate monitor and an Spo2 sensor for your blood oxygen levels, plus PurePulse, Sleep Stages tracking, and more than 15 goal-based exercise modes to track. It has a simple one-button control and is also swim proof and comes in various bright colors. What it doesn’t have is a barometer and built-in storage for music but if that’s okay with you, you can get it for $159.95. 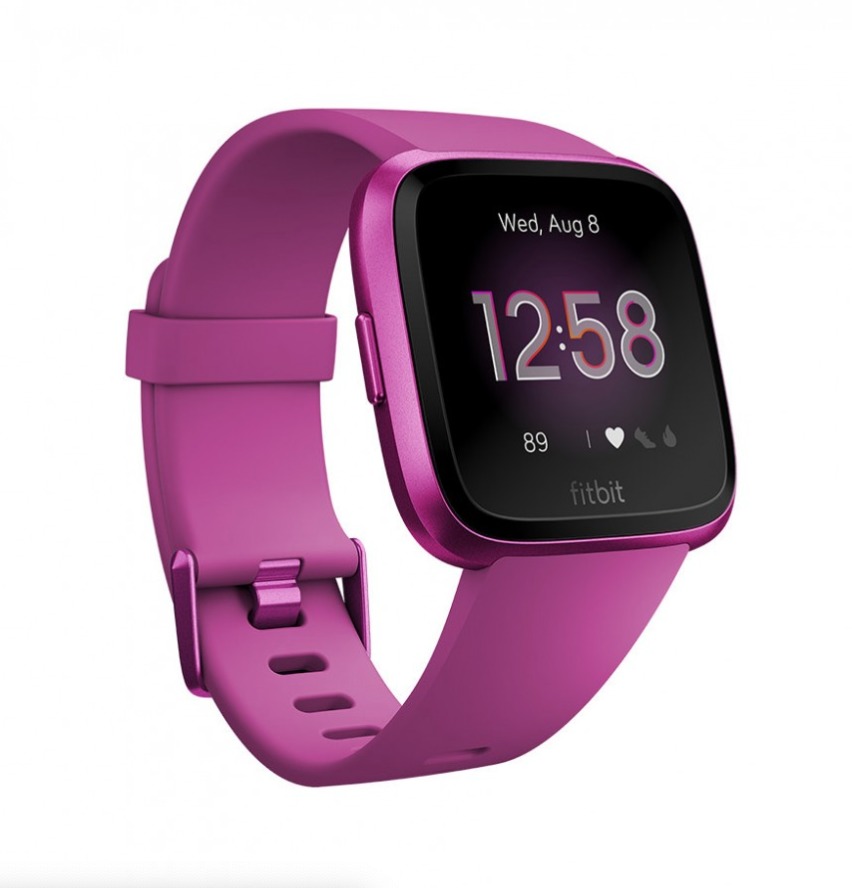 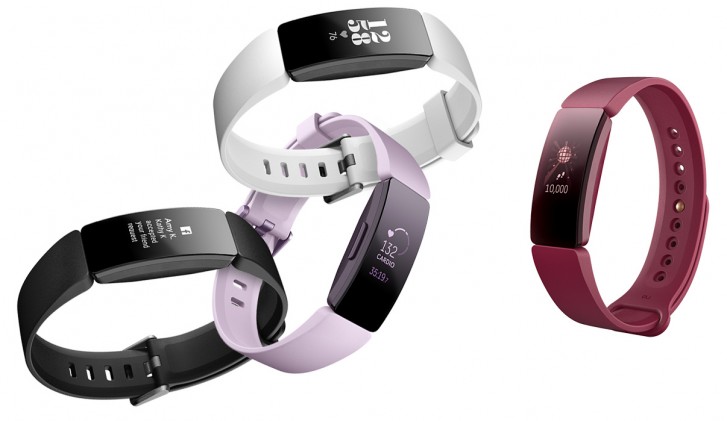 Lastly, the Fitbit Ace 2 (which we talked about before) is aimed at the younger market, specifically ages 6 and above. It is swim proof, comes in kid-appealing colors, and has an animated clock that will challenge the young ones to keep on moving. They win badges and show animated celebrations when they reach the goals they set. They did not indicate a price just yet. 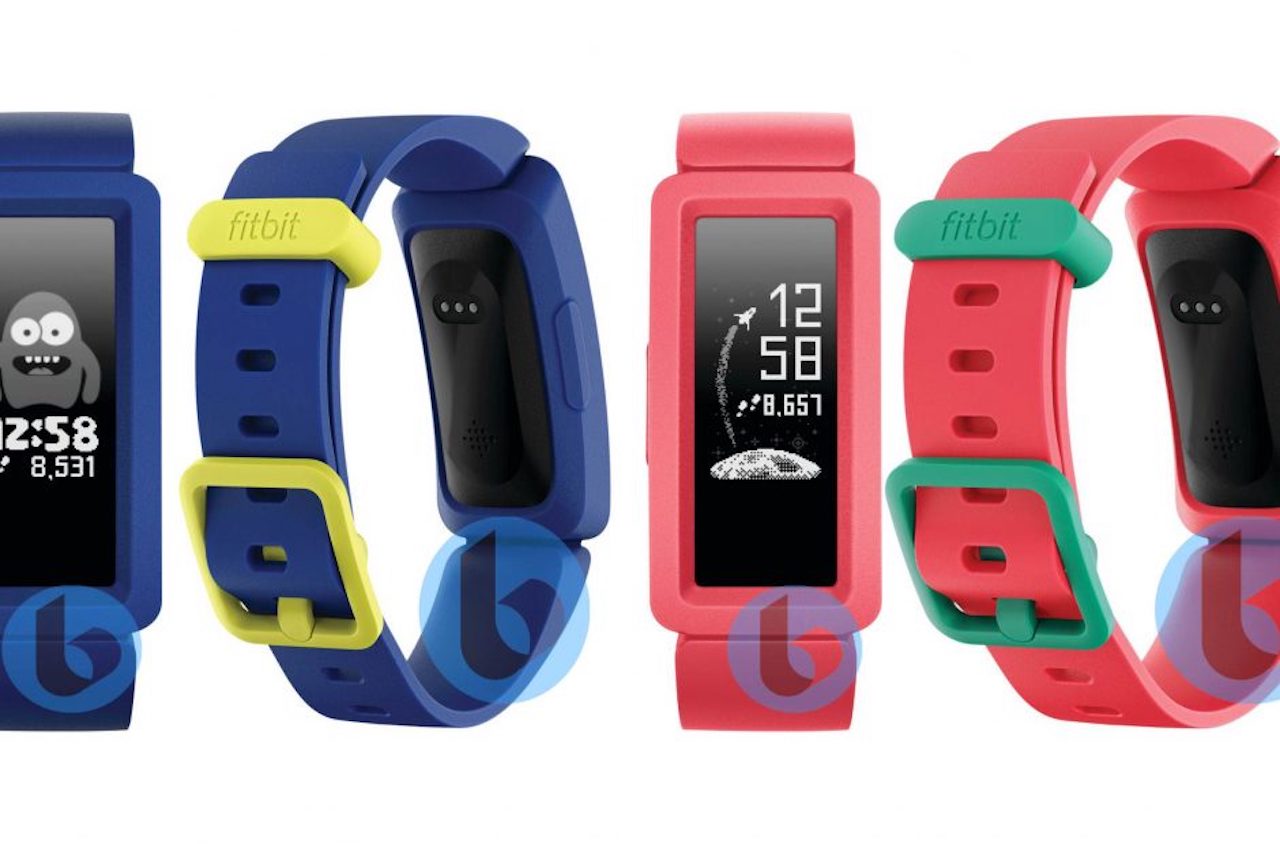 The Fitbit app, which all Fitbit owners should be using, will undergo a major redesign with a focus on understanding their health journey and accessing things more easily and intuitively. They are also introducing Fitbit Focus which will give you insights, messages and tips to have a better fitness journey.