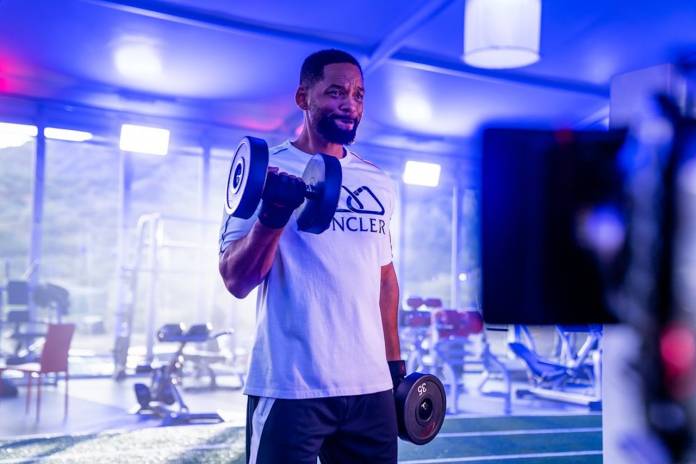 Fitbit Premium users who are Will Smith fans will now be able to work alongside their idol. Well, sort of. He has teamed up with Google and the fitness wearable brand to launch the Will Smith: StrongWill curriculum. The program has six “sweat-inducing, endorphin-boosting” guided workouts and mindfulness sessions with Will Smith and his trainers. As part of the partnership, they’re also launching a new unscripted series with YouTube Originals entitled “Best Shape of My Life” launching this November on his YouTube channel.

Fitbit says that this curriculum is “approachable” even for those who are just starting on their fitness journey. Users don’t need any extra equipment except for a Fitbit device and a Premium subscription. Included in the guided sessions are strength-building techniques with Roz the Diva, a Core Challenge with trainer Jahdy for strengthening, engaging, and stretching your core, and deep breathing exercises and meditation with Faith Hunter.

Will Smith says yoga is one of the keys to his fitness success so you also get a Mobility Flow Yoga session with Hiro Landazuri. Of course, cardio is part of any basic workout so you’ll get 10 cardio-intensive exercises with Maya Monza, including the warmup and cooldown as well. There’s also a session for Upper Body high-intensity interval training or HIIT with Bianca G, focusing on the upper body and core.

If you want to see Will Smith’s fitness journey, he will be launching a new YouTube Original series entitled Best Shape of My Life. The five-day event will see him “pushed to his limits” as he begins a healing journey to better health. The series starts streaming on November 8 over on his YouTube channel. Fitbit is also sponsoring the five-city tour of his memoir simply entitled Will. The book shows his “path to understanding where outer success, inner happiness and human connection are aligned.”

But if all you’re interested in is working out with him and his trainers, the StrongWill guided sessions are now available on Fitbit Premium. Google says there will be more added to the collection in 2022 so stay tuned.