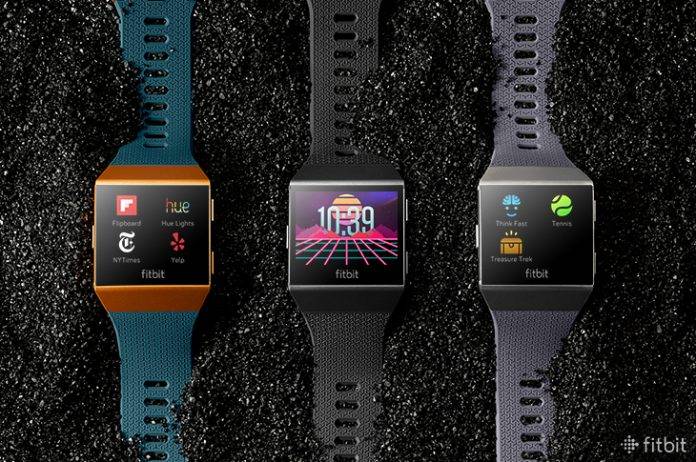 When Fitbit launched its new Ionic smartwatch a few months ago, one complaint was that there were not a lot of apps available for it. And then for a couple of months, they didn’t even update the Fitbit Operating System (OS) that powers the device. But now both are being given solutions as the Fitbit OS has finally received an update and that includes more than 60 apps and more than 100 data-rich clock faces. Maybe it will finally be worth the $300 price tag that some people find too much for a smartwatch with just a few apps.

Some of the apps that are now available for the Ionic once you update the OS are from top brands like Nest, Philips Hue Lights, Yelp, Flipboard the New York Times, Uber, British Airways, and Lyft. You also now get Fitbit Labs which is an experimental project for developers within the company who want to test out new features and create innovative apps. Those who own the Ionic will, of course, get early access to these apps and features. 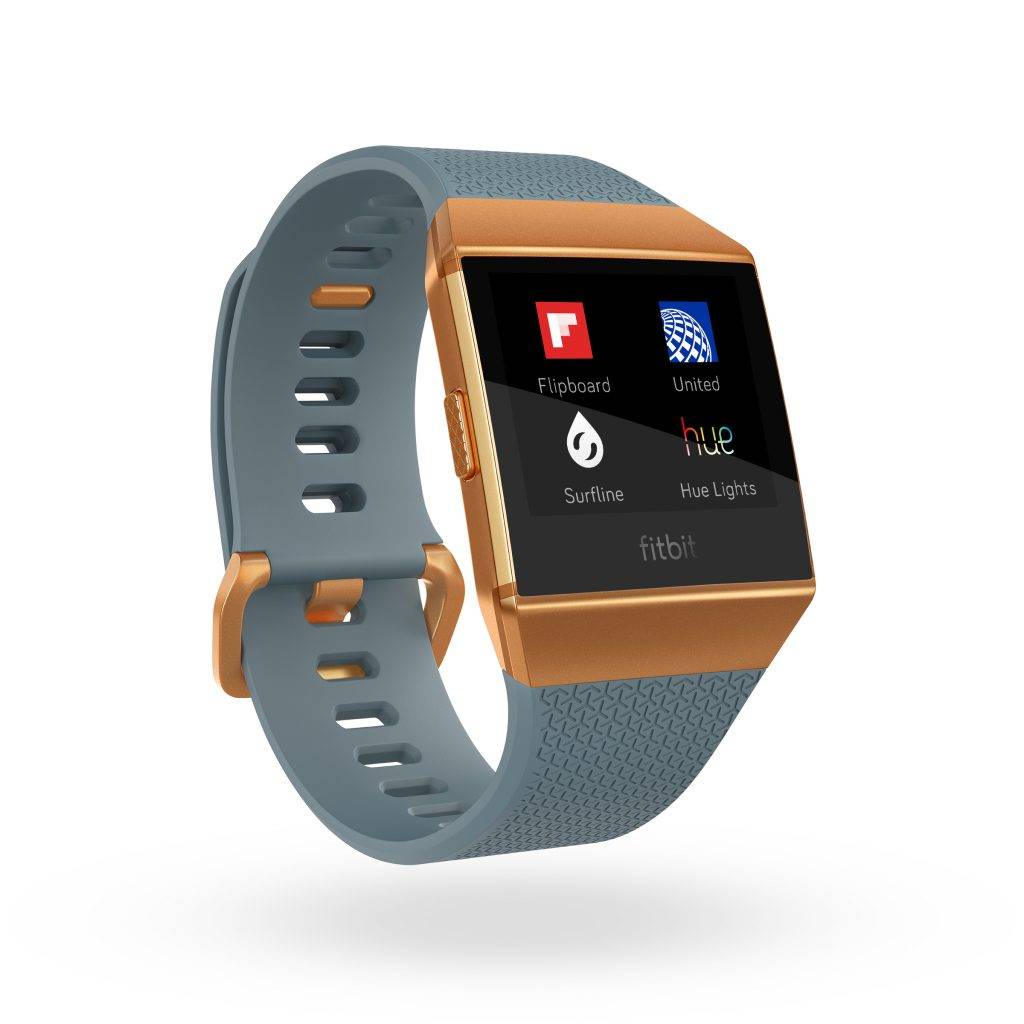 If you place huge importance on functional clock faces, then you’ll go crazy with all these new ones that were created by users and developers not working in Fitbit, since the Fitbit OS was open source. Some of the apps that were created for the platform include Pill Tracker (which does as the same says), Tips (which helps you calculate tips in restaurants), and Big Weather (brings an easy-to-read, customizable weather-focused clock face).

Fitbit is also releasing 3 new “official” clock faces – Levels, Threads, and Mountainscape. You also now have the Fitbit Leaderboard so you can “compete” and/or support family and friends in your fitness goals. Fitbit Pay on Ionic has also been updated so you can now choose which credit or debit card to use when paying. If you have an Ionic, update your smartwatch’s OS to the latest version to enjoy all of these. 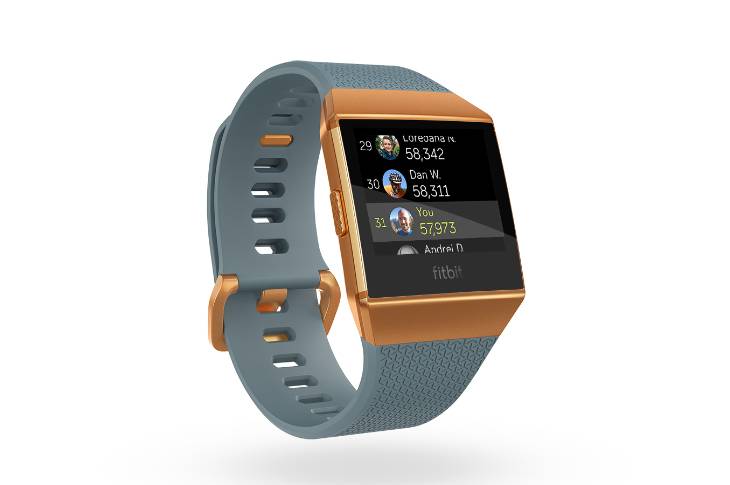