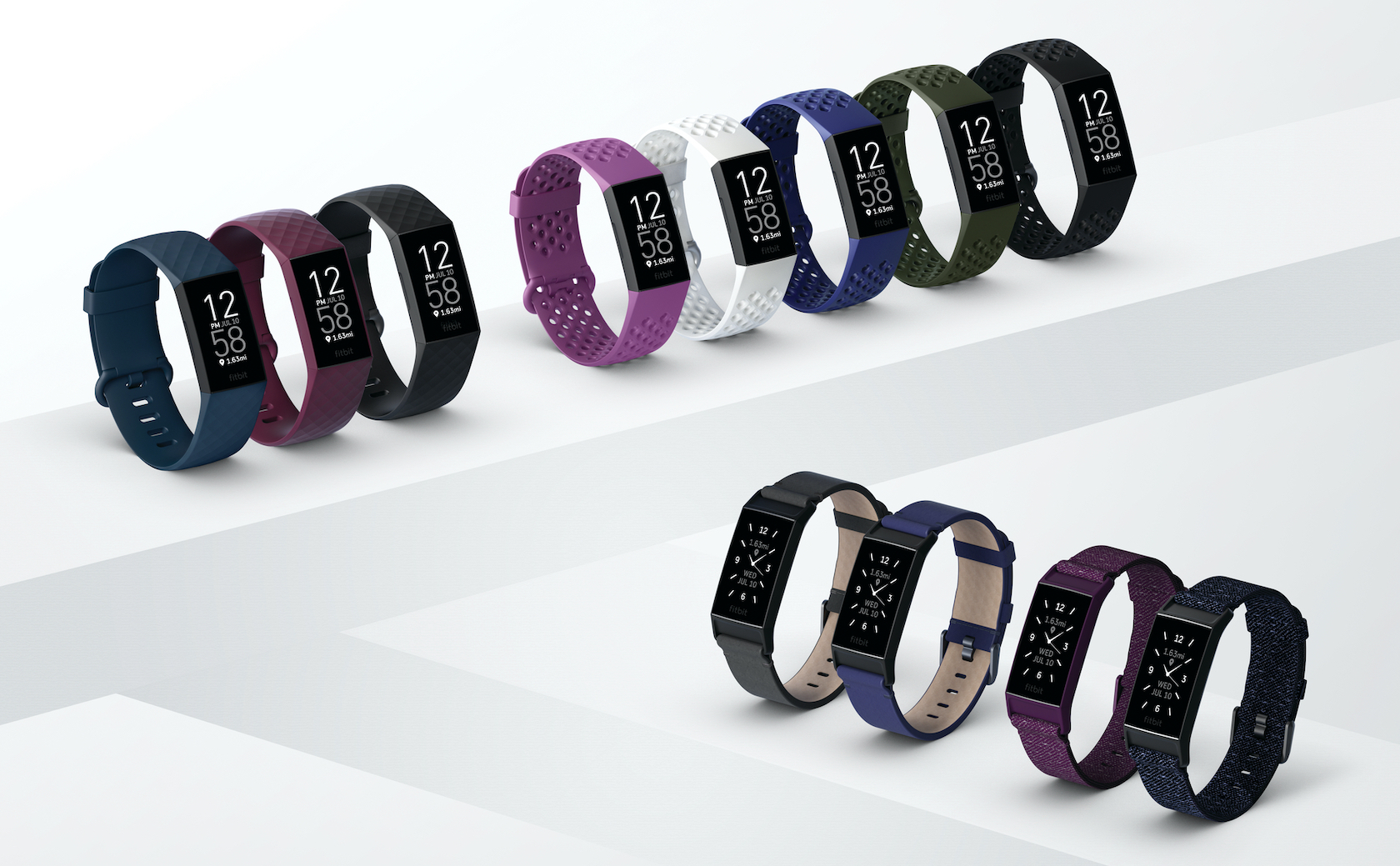 Once again, the rumors were true. The first Fitbit to be released since the Google acquisition has been officially announced. The Fitbit Charge 4 is now up for pre-order and it comes in the same form that we’re familiar with but there are also some major changes. It now comes with built-in GPS and other sensors plus more improved features to track your fitness and health journey better. Plus, it also comes with better support for Spotify so your music or podcast needs are also made more accessible.

The Fitbit Charge 4 is the first Fitbit tracker that has built-in GPS. This means you can use it to track your location while running, walking, or doing other activities even if you don’t have your smartphone with you. There are seven new GPS-enabled exercise modes and all of that data will synchronize all your data to a “heat map” in the Fitbit app. It will show your route and also where the intensity increased or decreased. Battery-wise, if you use GPS continuously, you’ll get 5 hours out of your device but sporadically, you can get as much as 7 days out of a single charge.

Another new feature is called Active Zone Minutes which recognizes that tracking activity is not just counting steps. The heart rate tracking feature will determine your personalized heart rate tracking and then whatever increases that can be detected as an activity. For example, if you’re doing yoga and it increases your heart rate, then it will record that as a fat-burning activity. There is a fat burn zone, as well as cardio and peak zones.

The fitness tracker also has sleep tracking and a SpO2 sensor which can give an estimate of your oxygen level variability in your bloodstream, even while you’re sleeping. You can activate Sleep Mode and set the necessary alarms directly from your wearable instead of doing it on your smartphone. And for Spotify fans, you now have a Connect and Control feature that will let you shuffle, skip, and like songs directly from your Fitbit. There is also support for Fitbit Pay and for Fitbit Premium subscribers, you get a guided fitness tool as well.

You can already pre-order the Fitbit Charge 4 and shipping starts by April 13. It’s available in black, rosewood, and storm blue/black and it’s priced at $149.95. There is also a Special Edition priced at $169.95 that is bundled with a granite reflective / black woven band and a classic black band.