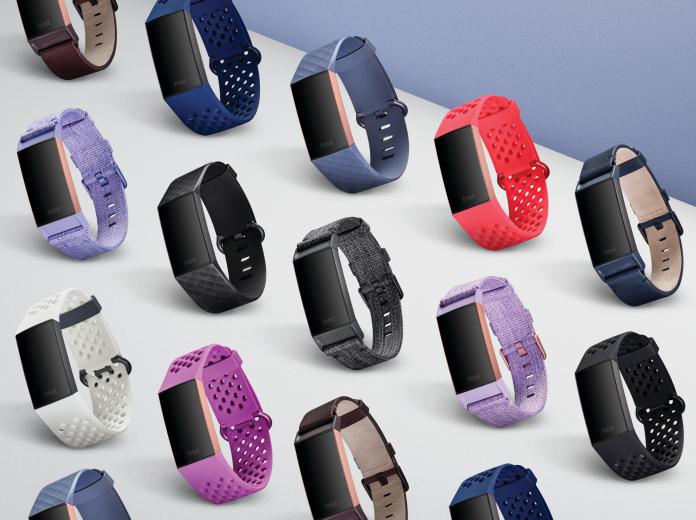 While it does hype on the fact that it is a fitness tracker foremost rather than a smartwatch, the newly-announced Fitbit Charge 3 seems like the latter in disguise as the former. It still looks a bit like its predecessor, the Charge 2, at first glance, but believe Fitbit when it says it’s an improved version. It actually has a better touch screen, it can last up to seven days on a single charge (or so they say), and it can also receive smartphone notifications, among other things.

Let’s start with how the Charge 3 looks like. As we said, it may look more like the Charge 2, but there are a lot of improvements, even aesthetically. It uses lightweight materials so the wearable is more comfortable on your wrist and this includes aerospace grade aluminum case, Corning Gorilla Glass 3, and a touchscreen OLED display that is brighter and larger than the previous one (40% in fact). Aside from having more active screen area, it also supports grayscale colors aside from the plain black and white.

Fitbit says that the Charge 3 is the first wearable with an inductive button which is somehow like the “fake” home button on iPhones. You don’t have to press on this button but you now have haptic feedback on your screen. This way, the wearable got more room inside for battery and sensors. This also means they had room to make it water resistant up to 50 meters which means you can also use it for swim tracking. There’s still no GPS for this device though, but it was intentional this time to make it more affordable and to give it better battery life. Speaking of battery life, on a single charge, you can make it last up to 7 days.

When it comes to its actual fitness tracking features, the Charge 3 has enhanced 24/7 PurePulse heart rate technology for better accuracy as well as better measure of calorie burn and resting heart rate. You have more than 15 exercise modes to track, female health tracking, personalized insights based on all the data that is stored (including advanced sleep monitoring) and tracked. The device is also Fitbit’s first tracker that will give you smartphone-like notifications.

There will be two models for the Fitbit Charge 3: the core version will cost $149.95 while the Special Edition will cost $169.95 since it has NFC and supports FitBit Pay. There are two color options as well: a graphite tracker with a black band and a rose gold wearable with a gray band. You can now pre-order the Charge 3 from the Fitbit website and it will be available in the market by October. 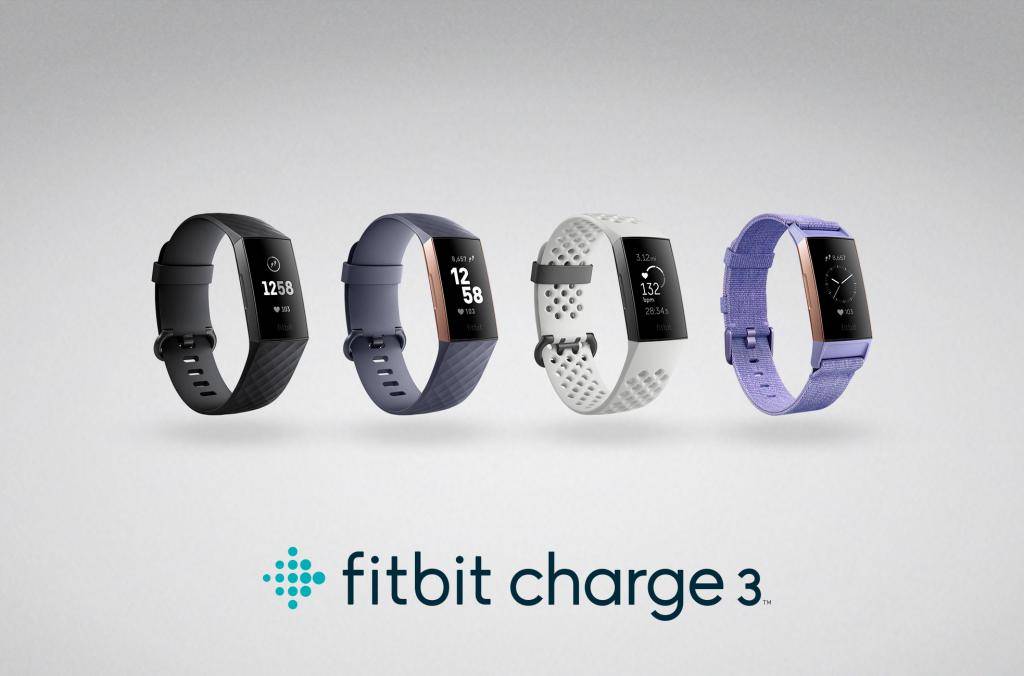