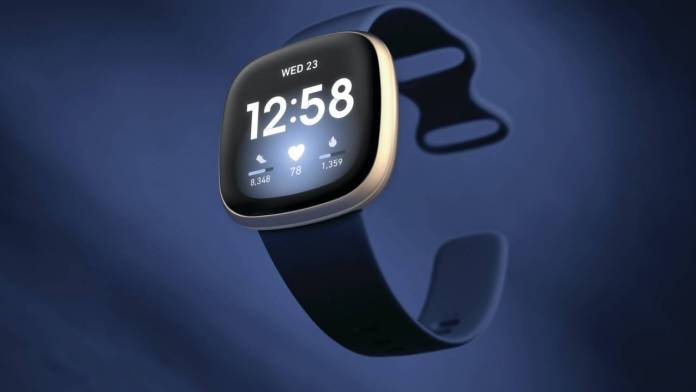 We’re still waiting for the final details of the Google acquisition of Fitbit but for owners of the latter’s newer devices, you’ll be getting a preview of life under the former. The newest firmware update for Fitbit, OS 5.1, will bring Google Assistant to Fitbit Sense and Fitbit Versa 3. This means users will now have the option to use either Google Assistant or Alexa. The update also brings more ways to track your blood oxygen level for devices that support that health metric.

The new firmware update will be bringing several new things to your Fitbit wearable, but more specifically for the newer devices they released like the Fitbit Sense and Fitbit Versa 3. Blood oxygen level tracking or Sp02 have been really popular in newer smartwatches and fitness bands and with this update, you’ll be able to do so even when you’re sleeping. You can also see your trends and levels without a specific Sp02 clock face. But there are also new Sp02 clockfaces available if you prefer to see your levels at a glance.

But the main new thing for the OS 5.1 update is that you can now use Google Assistant for supported Fitbit devices. You can choose either that or Amazon’s Alexa as your digital assistant of choice. You can do things with your Google Assistant like check the weather, start an exercise, check your sleep duration, and even control your smart home devices. However, you can’t hear back from your device, unlike with Alexa which gives you actual audible replies.

The good news is that you can take hands-free Bluetooth calls since you have an on-device microphone and speakers. You can also send incoming calls to voicemail and control the volume of your device without having to use your connected smartphone. You can also respond to text messages with voice-to-text commands if you’re using an Android smartphone connected to your Fitbit wearable.

Google Assistant on your Fitbit Sense and Fitbit Versa 3 is available in the U.S now with the firmware update and will roll out to Australia, Canada, India, Ireland, New Zealand, Singapore, and the U.K later this year. The rollout of firmware update OS 5.1 has already started.