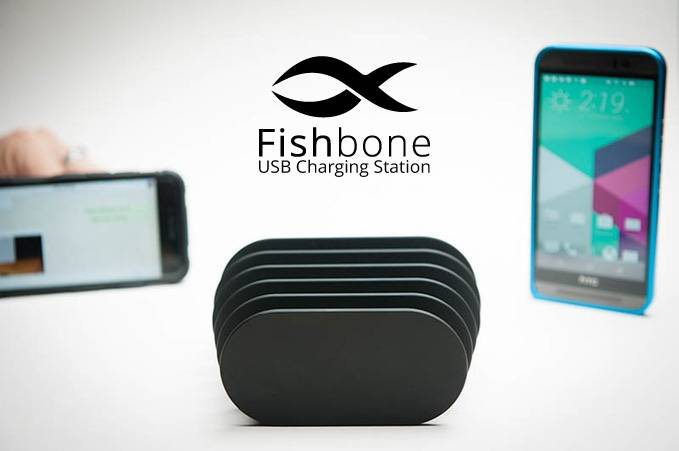 One of the most common problems facing people with multiple gadgets is always bringing order to their wires, power outlets and the devices themselves. If you live with other people, it becomes a war for the limited electrical outlets. If you lose the war, then you are forced to use your laptop or computer’s USB port which takes more time. And if you have multiple gadgets, the tendency is for all your wires to get criss-crossed. A new Kickstarter product called the Fishbone Charging Station tries to solve those problems for you.

Basically, the Fishbone is a USB charging station that allows you to charge as many as 5 devices of various brands, sizes, and output. Of course how many gadgets are there and their AMP will affect how fast (or slow) they will all be charging. The port has a combined maximum output of 6.8A and it has the ability to automatically detect and then allocate the power output, depending on the smartphone or tablet that you have, whether it’s an Android or an iDevice. 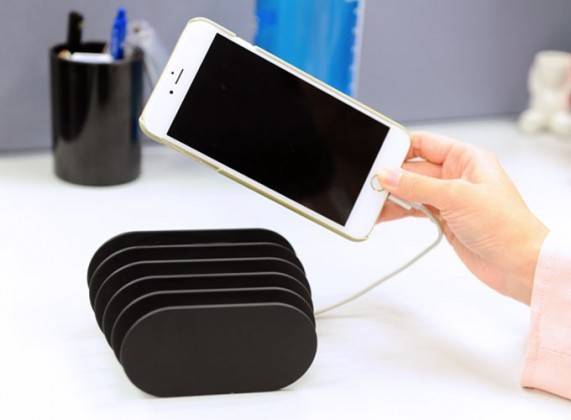 In terms of aesthetics, it also helps you make your desk look cleaner. Just connect the USB cable at the bottom of the contraption then wrap the cables around the body of the Fishbone. It will hide the clutter and at the same time, prevent your cables from getting tangled with each other. 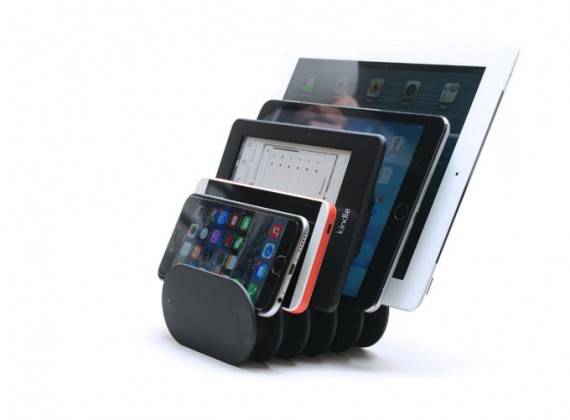 The Fishbone Charging Station has already reached its Kickstarter goal of $30,000 with still 23 days to go in the campaign. If you want to back up the project, you just need to pledge at least $29 to get one Fishbone. Shipping date is estimated to be this December. This is a good gift idea for the people who live in your house so that there will be no more battle for wall sockets. 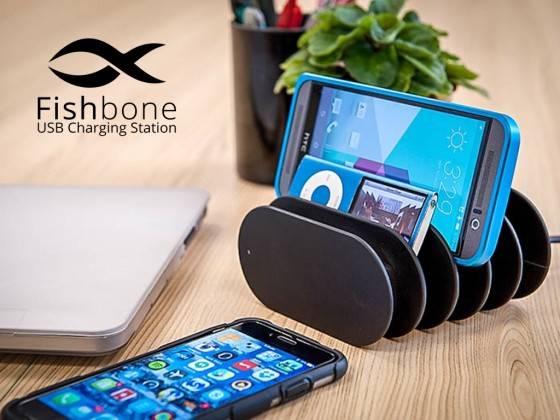