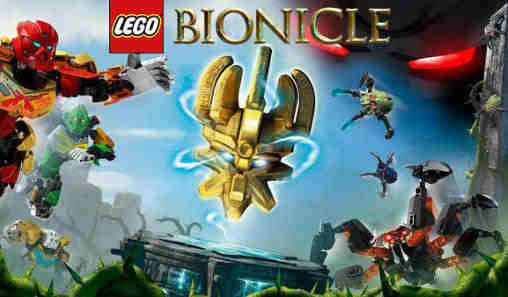 LEGO’s Bionicle toy line – yes, they are the ones you remember from the year 2000 – was part Lego blocks, part superhero, and all parts awesome. Now we get a taste of the same fun in a free mobile video game. What are you guys waiting for?

The LEGO BIONICLE game is now in the Google Play Store and it shows the story of six Toa heroes that are on a quest to find the ancient and powerful Mask of Creation. The player can choose at the beginning of the game from these six heroes – Tahu (Master of Fire), Kopaka (Master of Ice), Onua (Master of Earth), Gali (Master of Water), Pohatu (Master of Stone) and Lewa (Master of Jungle). Within the flow of the game, players will be able to collect over 100 customizable pieces and play in 74 different arenas. 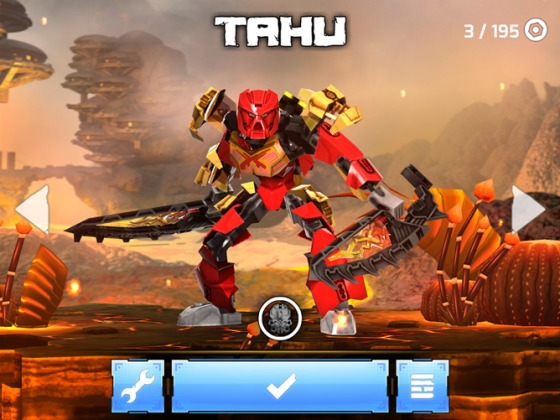 As a lot of the appeal of LEGO is the aesthetic awesomeness of the creations, players will be able to take in-game screenshots of their characters and save them to a dedicated gallery. Sounds like a cool gaming app, right? 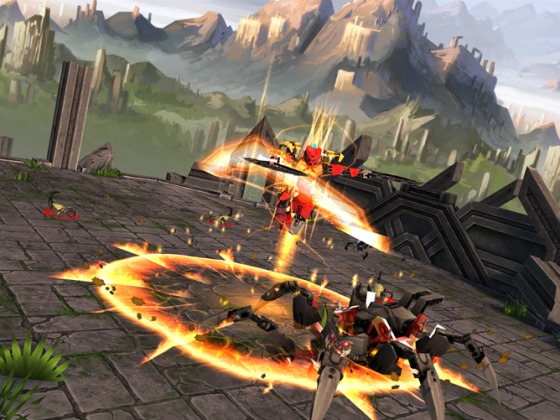 The best part is this, that the game is totally free to download and is devoid of any in-app purchases whatsoever. Go ahead and jump on to the download link to start playing.