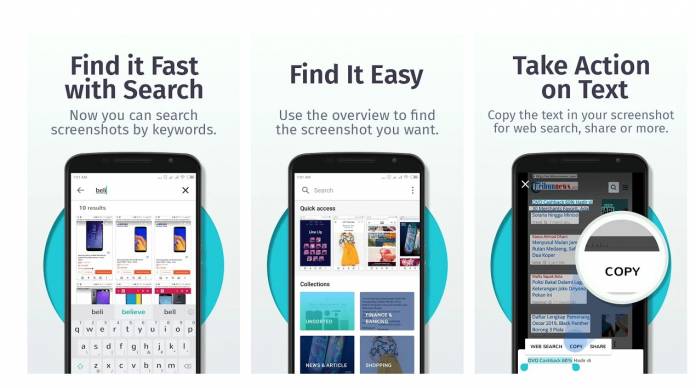 If you take a lot of screenshots on your phone for one reason or another, it may take you some time to find what you’re looking for when you actually need it. A new app from Mozilla can help you with that problem. The Firefox ScreenshotGo is now available to download on Google Play Store although it’s still in beta mode and is listed as unreleased. But if you need an app to sort through your numerous screenshots then it’s something you might want to try out.

All your screenshots will be part of a collection and so you can find the latest one that you’ve taken. You can also import and find existing screenshots from the gallery but they won’t be duplicated so it won’t take up extra space on your device. The app also has a text scanner button so you can extract text with just one tap and then copy and paste it wherever you want. This is something similar to what you can do with Google Lens.

As we said, the app is still in beta so there might still be a few bugs and flaws in it but of course the purpose of testing it out is to help the developers improve. So go on and take it for a spin if you’re so inclined.