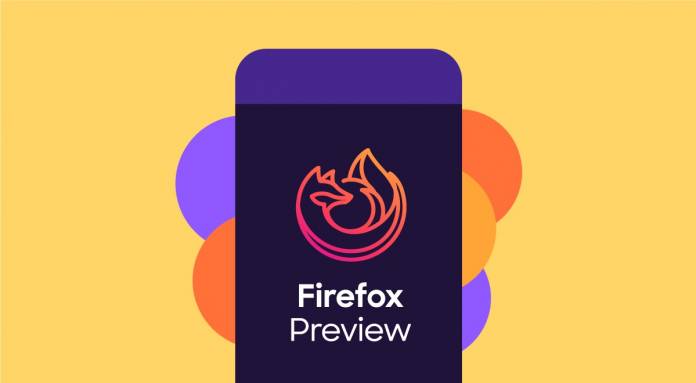 If you’re a fan of the Firefox browser, then you should know that we are getting closer to the stable version of its redesigned mobile browser. Called Firefox Preview, it’s a redesign from the ground up and uses an in-house engine underneath and they’re adding more features in preparation for the stable release. But this news is for its developer-focused Nightly Build, which is getting an update and bringing with it a much-requested update. The latest update now has support for add-ons or extensions.

If you update the latest version of the Firefox Preview Nightly from the Google Play Store, go to the Settings menu, then head on to the Advanced settings, and you’ll now see the Add-ons option. However, there’s only one add-on for now, according to Android Police. You’ll see uBlock Origin, one of the most popular ad blockers in the market. You will be able to interact with all the extensions that you install, once there are more available later on.

uBlock Origin lets you get rid of those pesky ads that follow you around. Once you’ve installed it on Firefox Preview Nightly, you’ll be able to have granular control over the various filters and websites that you’ve put on your whitelist under the settings. You’ll also see a list of all the access permissions that you’ve enabled. The purpose is to make it easy for you to manage all the websites or ad networks that you’ve blocked or given permission to follow you around.

If you’ve noticed, the main Firefox mobile app has not had a major update for the past few months. This is because the Firefox Preview will eventually replace it as the stable app. But as to when that will happen, there is still no indication although the fact that they’re ramping up the new features means we’re probably getting near.

For now, no other Firefox versions except the Firefox Preview Nightly build will have add-ons. As it’s still a preview build, know that it is unstable and may have bugs and will often crash. It is best to still have a different primary browser.