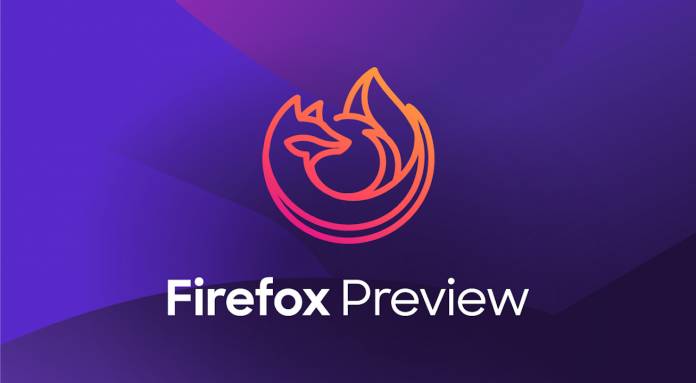 If you’ve been confused as to how many builds there are for Firefox, you’re not alone. Before this week, they had five main releases and the differences between them were pretty minuscule, hence the confusion. Now it looks like the Mozilla-owned browser is simplifying somewhat. The “victim” in this new simplification is Firefox Preview, which has now been merged into Firefox Nightly. It can still get a bit confusing but most people use the stable Firefox anyway so those who like beta and preview builds are the ones who need to learn about the new system.

The previous five main releases are: Firefox, Firefox Beta, Firefox Nightly, Firefox Preview, and Firefox Preview Nightly. But now, they seem to be removing the preview builds and so we will be left with the main Firefox build, the Beta one where you get to try the soon-to-be released features out, and the Nightly where you get to see the features in its earliest build and so it will not be as stable as beta and the final build.

Those who were on Firefox Preview will now be directed over to Firefox Nightly while the Nightly directs users to the Beta release if they want a more stable release. Firefox Nightly is updated, you guessed it, every night, and has more experimental features. Firefox Preview Nightly is being removed completely. Even though there are still three releases you need to understand, they’re easier to understand.

But wait, there’s another Firefox build available. Firefox Focus is still there but this one is focused on privacy as it automatically blocks web trackers without you having to set anything. It also erases your history after every use. It’s considered a stable build anyway, so you have the choice of using the main Firefox app or the Firefox Focus if you prefer to browse in private.

While most people probably just use the pre-installed Chrome browser on their mobile device, Firefox is actually a pretty popular alternative, even if some may have been confused with its numerous builds. Hopefully, this new system is much easier to understand and will eventually get them more users.