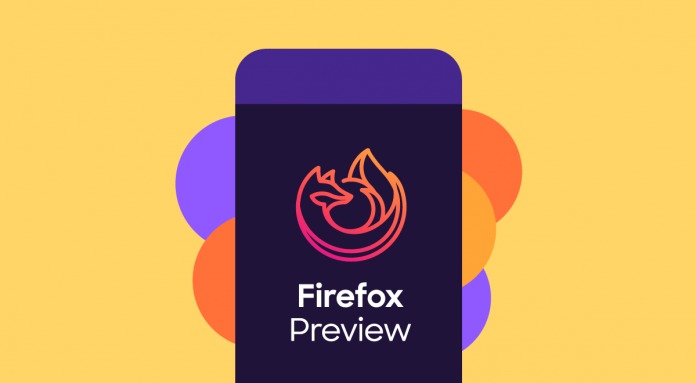 Firefox previously introduced a Preview version of its upcoming “best in class browser” that is powered by GeckoView, the high-performance mobile browser engine of Mozilla. The past five months have seen them listening to feedback from users and working on improvements for the app and now the latest beta version is showing off what new things users can expect if they choose to join the beta program. They’re bringing Enhanced Tracking Protection as well as other new features that should make browsing both convenient and secure.

One of the things that they realized as they were working on bringing a better Firefox Preview is that not everyone knows all of the next-level privacy protections that they are offering. So instead of making it an option, they will be making it the default from now on. With it comes Enhanced Tracking Protection which basically stops third-party tracking cookies from going after you wherever you leave your digital footprint.

They are also making the default mode for Firefox Preview to be “strict” and not just “standard”. Standard just prevents these third-party trackers from re-using cookies but trackers will still run on the site. Strict meanwhile blocks the trackers altogether which will also cause your browser to run 20% faster. You can also just switch to Standard or turn off Enhanced Tracking Protection altogether if you prefer those cookies to track you.

If you want to see the type of trackers that Firefox Preview blocks for you, just tap on the shield icon and it will show you all the third-party trackers, social media trackers, or crypto miners that you’re protected from. You can also now add a Firefox Preview Search Widget on your Android home screen so if you need to search something, you can do so from the widget without having to open the app. You also now get a Send a tab or a collection of tabs to any device where you’re logged into your Firefox account so you don’t need to email or message that link.

You can download the Firefox Preview now and check out all of these new features. Mozilla is expecting to launch the “final product” by the first half of 2020 so if you’re not on beta, that’s something to look forward to.