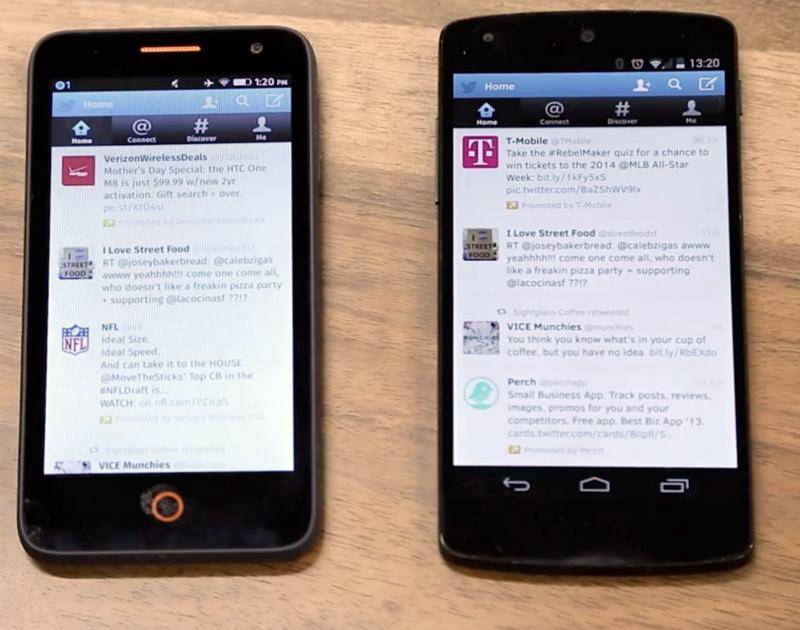 If, for some inexplicable reason, you’ve been pining for some of those apps exclusive to Firefox OS, then pine no more as they are no longer exclusive. At least some of them no longer are. With the arrival of the stable Firefox for Android version 29, Android users will now be able to run Firefox OS apps almost seamlessly on Android and behave like any other Android app.

This is all through the magic of the Open Web Apps, which is practically Mozilla’s fancy term for web apps that were written with Firefox OS in mind. It isn’t surprising that Firefox OS apps are written in the languages that build up the Web itself, Mozilla’s primary platform. These basically mean HTML5 and Javascript and libraries that can speak to hardware using those, like WebGL. But Open Web Apps aren’t confined to a browser window, at least not on Firefox OS and not on Android.

OWA apps,if we can call them that, that can run on Android behave like proper Android apps, at least in as far as app management is concerned. They appear as regular apps in your app launcher. They can be seen from the recent apps list. And they can be uninstalled using the normal app removal methods, either via your app launcher or via the Settings app. In short, for all intents and purpose, a Firefox OS app shouldn’t be any different from Android apps written in the native Java (or in some cases, C/C++) language. Whether or not they actually look and feel like Android apps or run as fast as one is a totally different question. Perhaps it could be easy to pull off for something like a game, as seen in the video below, since they don’t follow standard Android UI conventions.

Of course, this expansion into Android’s turf plays out well for Mozilla. Since the Web is their bread and butter, they would naturally want developers to write web apps instead of native ones, whether for the desktop or for mobile. The ability to run on Android gives such developers the assurance that they will not be limiting their audience by opting to do it Mozilla’s way. Of course, it will all boil down to how many of those developers will be willing to switch over to languages and tools that are practically used only on an OS that very few use or even know about.