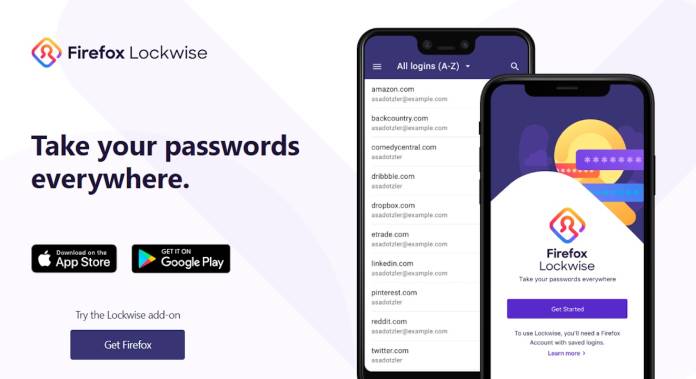 When Mozilla released Firefox version 93 last month, one of the new things that it brought to your online life is that it could autofill important information like your log-in details and your passwords. Actually, most Firefox users were probably aware of the Lockwise app introduced back in 2019 which basically does all of that already. So it comes as no surprise that they will be ending support for the app next month as it has now officially become redundant.

The good news is that Lockwise users are most likely Firefox users so all their saved passwords can still be accessed and used on the browser. The newest version has autofill features so you’ll be able to fill in not just your passwords but also login details and addresses and contact details that you often use. Password management is also included in the Firefox browser in both desktop and mobile versions so you most likely will not miss Lockwise.

Mozilla has been adding a lot of features to the Firefox browser for the past year or so, making it a legitimate competitor for Chrome. The latest version, Firefox 49 has a new, redesigned homepage. It’s easier to get to your last open active tab and you can save searches by groups and lists. Previous updates have also brought tab management, better cookie protection feature, and the aforementioned autofill feature.

For now, if you’re still using Lockwise, it’s best to start getting used to life without it by using the Firefox browser autofill. The end is by December 13 but you can stop using it now and switch to the browser feature.