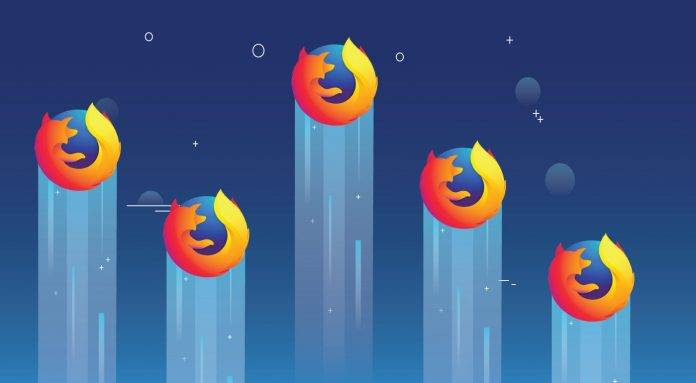 Mozilla is always working on upgrades for the Firefox browsers. The company has just released a slew of updates for different versions of the browser but we’re more interested in Firefox for Android. The mobile web browser receives improved bookmarking, support for Progressive Web Apps (PWA), and faster page loading. This round follows the update released earlier this month that included a fix for Spectre and Meltdown vulnerabilities. Specifically, the new update is Version 58.0 which is first offered on the Release channel with that aim of continuing the foundation provided by the Firefox Quantum browser.

The updated Firefox for Android offers a more optimized performance by improving how the JavaScript is cached and how the graphics are rendered. According to the Mozilla team, Firefox Screenshots were made more private and more functional than before. Progressive Web Apps can be used to allow websites appear as native apps on the homescreen, serving as shortcuts.

Progressive Web Apps (PWA) support is something we’re all familiar already but it wasn’t a standard in Firefox for Android then. You can now add a PWA website as an app by clicking on the house-shaped button you see.

The bookmarking feature has been revised so your favorite sites will launch quickly. With bookmarking, you are shown a full screen where folders and bookmarks can be created and organized easily. This is also known as a fullscreen bookmark management with folder support.

Mozilla also made some other additions including ability to Sync over non-metered connections, FLAC (Free Lossless Audio Codec) playback support, changing of status bar color in themes, plus new languages like Bengali from Bangladesh (bn-BD) and Nepali (ne-NP).

Download Firefox for Android from the Google Play Store