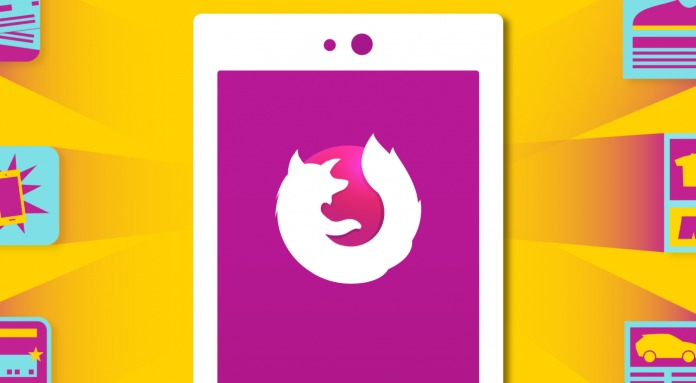 For those who want to protect their privacy while browsing on their mobile device, you have the option of using the incognito window of your browser or you can use a browser that focuses on private browsing. One of those browsers is Firefox Focus, a variant of the popular Firefox browser. The latest update to this app brings a few new features, including search suggestions, and optimized redesign, and under the hood, a new mobile engine that is powering the app.

When you’re using a private browser, you most likely don’t get search suggestions since you don’t want to share what you’re typing in the search bar in the first place. But it does make looking for something a bit harder. That’s why Firefox Focus is bringing its users an option to turn on the search suggestions if they prefer to do so. The feature is by default turned off so you will have to go ahead to your settings to turn it on. 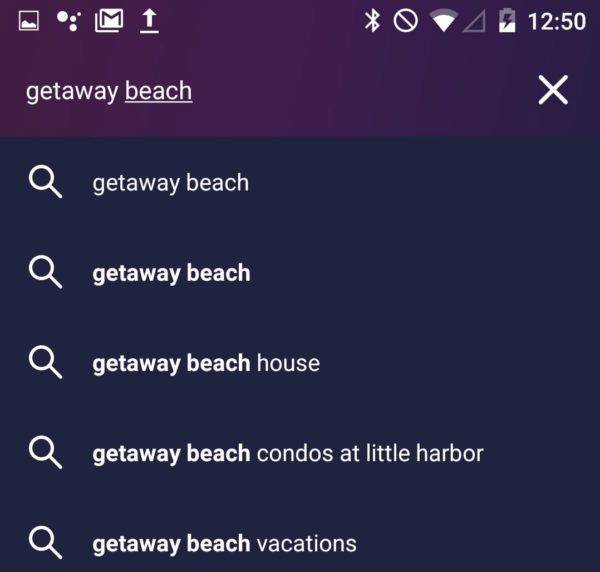 In terms of visual design, the app has also now been optimized for the Android 9.0 Pie update which has already started rolling out. You’ll see new icons and a URL bar that has been customized. The settings menu has also been simplified to give you a “consistent user experience”. Basically, the redesign is to match Pie’s visual aesthetics. 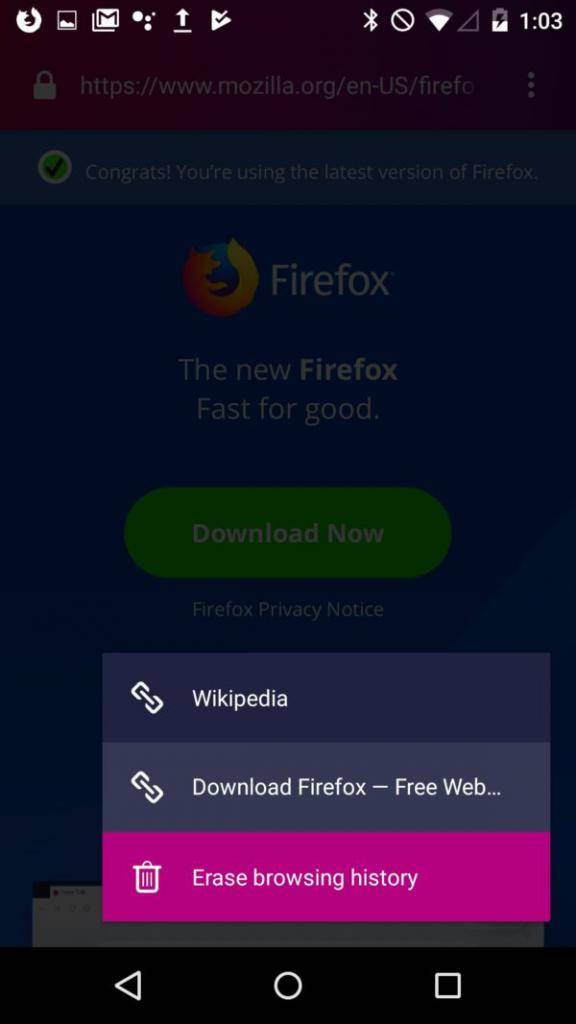 Even under the hood, there have been major changes. The Firefox Focus app is now based on GeckoView, the mobile engine of their mother company, Mozilla. You will get quantum improvements and allows them to bring more privacy-enahncing features in future updates. The changes aren’t really that notable for now, but hopefully we’ll see more changes in the future.

To make sure that you won’t miss any of the changes that they’re introducing, the core functionalities of Firefox Focus will show on the start screen, supposedly “in a clear and unobtrusive way”. You can update the app to enjoy all these new things.