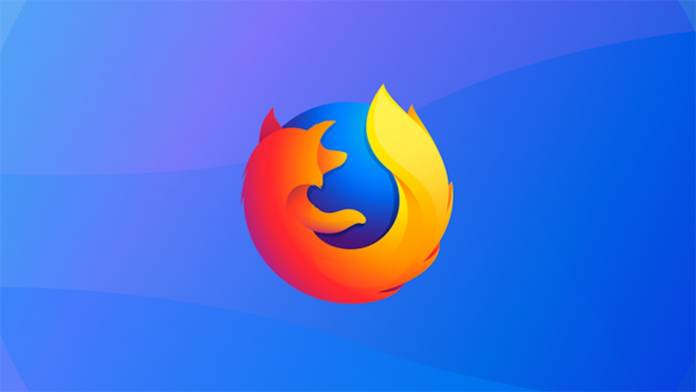 When Firefox released the next generation version of their Android browser, there were a lot of good things that users enjoyed about it. But one thing that was not well received was that they removed support for most of the extensions and had only a handful available. Since then there has been improvement as they have added support for more “officially sanctioned” extensions but the installation process was not that convenient. Now an upcoming update will finally make it easier to do so.

Firefox 85 is set to roll out by January 25 and one of the main things about it is that users will have an easier time installing the supported extensions. They just have to go to addons.mozilla.org and they can see which are the extensions available and choose which one to install in the browser. Previously, you could do it on the Add-ons Manager but it wasn’t such a smooth experience for most especially those who use the desktop version as well.

Unfortunately, though, you’re still stuck with the official supported extensions which are just 10 as of November 2020. The extensions available are the following

While Mozilla says they plan to optimize the add-on experience and performance, they did not mention anything about adding more extensions. There’s always a way to add the non-supported extensions but you will have to override some settings and it will also only work on Firefox Nightly, which is the “experimental” version of the browser. So if you’re not sure about your capabilities in porting stuff, better stick with the current extensions.

Firefox 85 will be released by January 25 for Android users. The installation buttons on addons.mozilla.org will be enabled by January 21 but it will only work if you’re using the pre-release version of Firefox until the release of version 85.