What we’ve got here are two rather different phones and three sort of similar browsers, the phones running on two rather different carriers and the browsers whose creators would all hope to gain your attention long enough to browse the internet with their application over the competition. What we’re using to test out the browsers in question, the newest of which, Firefox 4, was just released today, is a JavaScript Benchmark by the name of SunSpider. It’s a sweet test that can test everyone equally.

What SunSpider does is to test the core JavaScript language of each browser only, not the DOM or any other browser API. SunSpider runs test that “mostly represent real performance problems that developers have encountered,” tests run include JSON input, a 3D raytracer, cryptography tests, and code decompression. SunSpider notes that they balance their tests between different areas of language and different types of code, and runs each test multiple times to determine an error range which they say is technically inside a 95% confidence level. That’s hot!

What this all boils down to is that once the test is run once, it’s already been run several times, and the faster it goes (the smaller the number,) the better your browser performed. What we found in the tests run today is that Firefox is the winner on both phones when compared to the stock browser on both phones and popular DolphinHD browser by a significant margin.

Take a peek at our tests below: 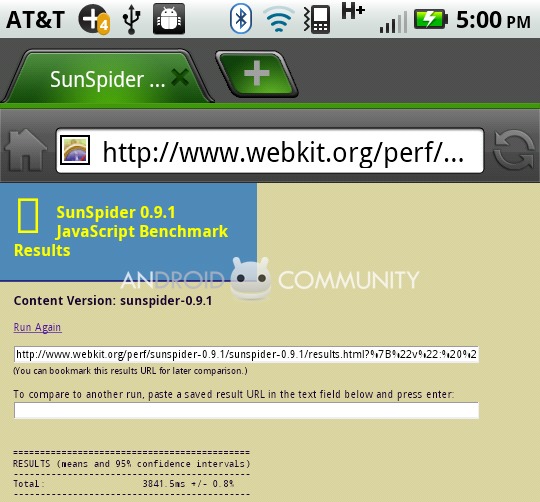 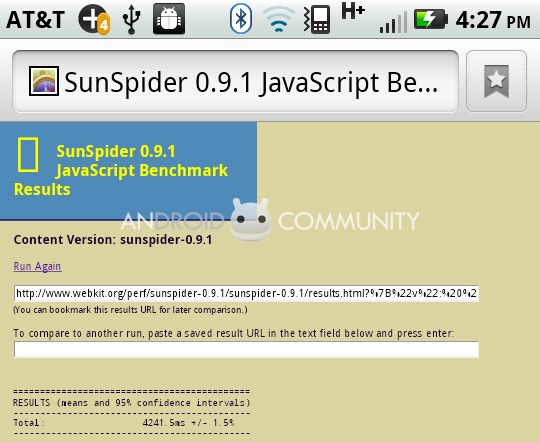 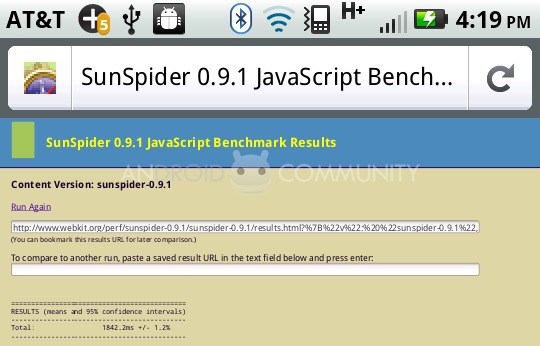 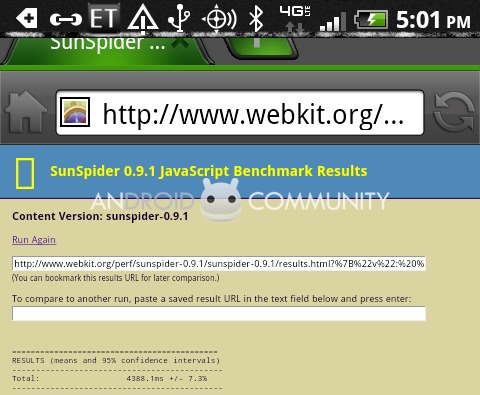 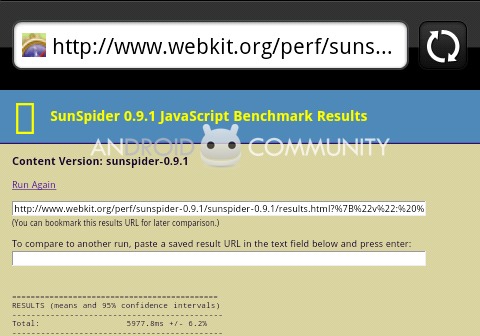 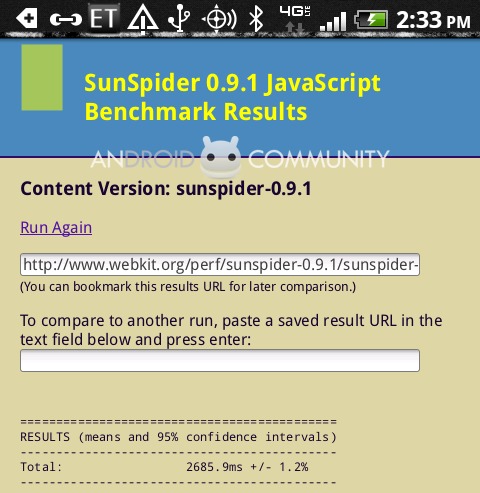 Look good to you? Now we need Safari to enter the game, then Internet Explorer, which I hear they still make! Then Netscape! Actually I think we’ve already probably have the clear winner here in the bunch.