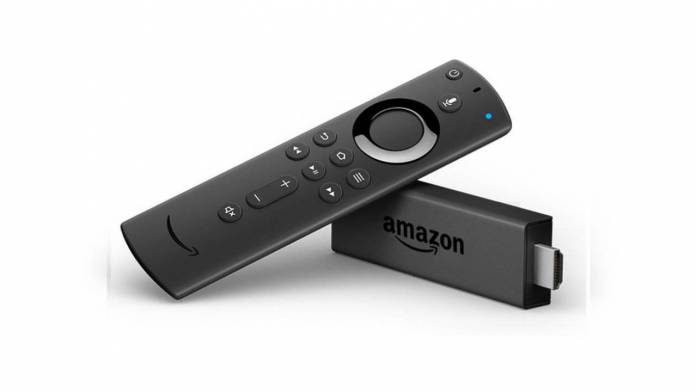 For those times that you want to cast your smartphone onto a bigger screen, support for screen mirroring is pretty useful. However, if you have a Fire TV device, running on Fire OS 6 and above, that feature was surprisingly disabled. But the latest software update to the Fire TV Stick 4K has apparently brought it back but instead of its previous Miracast name, it’s now listed as “Display Mirroring”. It does have the same features and purpose, at least so far.

The Miracast standard is actually what most devices use for screen mirroring so that whatever is on your phone’s or tablet’s screen can be displayed on your TV or monitor. Earlier Fire TV models actually supported this standard but it disappeared when Fire OS 6 was released. Now Amazon has finally brought it back with the latest version of the Fire TV Stick which works by plugging it into an HDMI port.

Instead of looking for Miracast in the settings, you will now see Display Mirroring. You’ll have to enable it by going to the “Display & Sounds” menu under the general settings menu. Then you will be able to mirror your device onto the bigger screen. However, the device also has to support Miracast to do so which most of them have anyway.

The Fire TV Stick 4K, from the 4K in its name of course, supports Ultra HD displays and so if your TV or monitor has it then you’ll be able to see the contents of your phone or tablet in this kind of display. However, if you have Amazon Fire tablets, not all of them have Miracast screen mirroring so you won’t be able to support it.

If you have the Fire TV Stick 4K and you haven’t updated the software, you can already do so now. No news yet if Miracast support, or rather display mirroring support, will also be rolled out soon in other Fire TV devices or even Amazon Fire tablets.