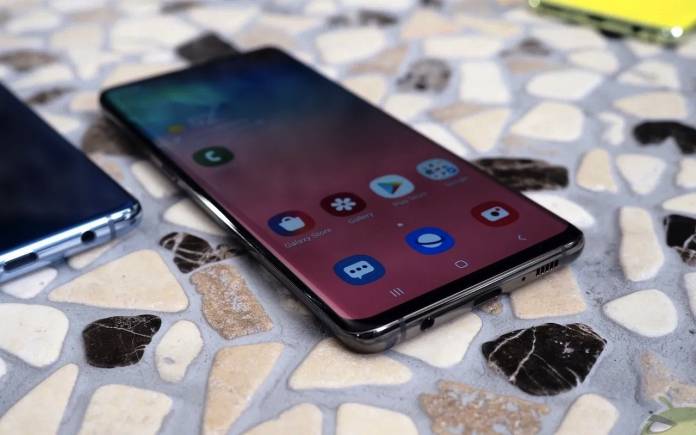 The Samsung Galaxy S10’s recent fingerprint recognition issue has made many mobile consumers ask if the technology is really ready. The Galaxy S10 was the first from Samsung that used an ultrasonic fingerprint sensor but not without any issues. An official bug fix has been released already so we are expecting everything is fine now. But in an effort to make sure related problems are finally gone, some hackers got together to check if fingerprints left on drinking glasses would work.

Apparently, yes. Fingerprints left on glasses are enough to unlock your phone. The X-Lab team Tencent Security tried it a few times and got to demonstrate the possibility at a hacking event.

The “staged” attack revealed the phones and attendance machines can be fooled by the fake fingerprints. It may not be an ideal hacking situation but the experiment proved the possibility of the situation. It’s possible but it’s not clear how the fingerprints were lifted and transferred to the app.

It’s like what you see in the movies: get fingerprints from a surface and then use them to access a secured machine that requires fingerprint recognition and authentication. The hackers even said the “hack” worked on three types of fingerprint sensor: capacitance, optical, and ultrasonic.

There may be a few questions about the method of the hackers but we believe fingerprint recognition sensor especially those on-screen are not really safe. There’s always a way around something because tech isn’t perfect.