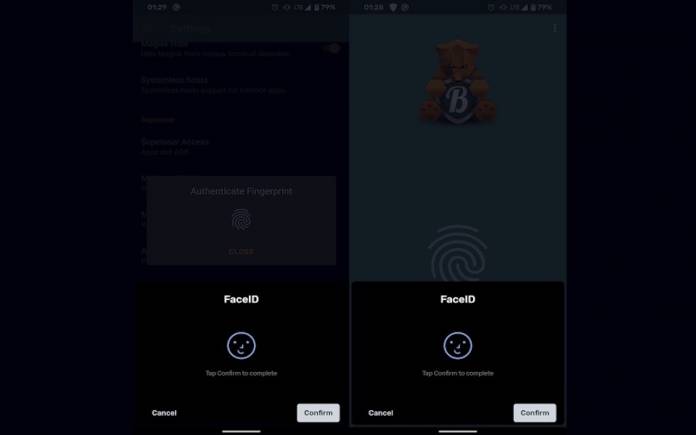 The Pixel 4’s facial unlock feature is facing a number of issues. The phone is said to unlock even when the eyes are closed. That goes to show it really works but it’s something unnecessary at times. It could also mean the feature is too sensitive or just doesn’t work the way it’s supposed to but a fix is on its way. Google’s new flagship phone supposedly features secure facial recognition hardware similar to the Huawei Mate 20 Pro and the OPPO Find X. It takes advantage of the BiometricPrompt API from Android.

With the facial recognition tech, you are also free to authenticate mobile payments and apps aside from unlocking the device. It only requires a bit of updating to the current mobile apps so the BiometricPrompt API can be implemented. App developers need to update their work so the new Face Unlock feature can be supported and activated. Mobile apps that will mostly need to do the updating are the banking and password manager apps because they need several levels of authentication for transactions to get through.

The Pixel 4 only relies on the face unlock for security. It has no fingerprint reader so if you don’t use facial recognition, you can settle for the good old alphanumeric password when necessary. However, fingerprint scanning support is one important feature that we wish has been retained but Google has decided to do away with it.

The Face Unlock feature of the Pixel 4 can now be enabled for any app as made possible by the Fingerface Xposed Module. Just make sure you’re okay to use Magisk to install the Xposed Framework.

For those that still have old apps that may need the BiometricPrompt API but isn’t ready, there is a program that proxies an old fingerprint API. With the ‘Fingerface – FaceID backward compatible’ app, this Xposed Module by XDA dev SemonCat calls the BiometricPrompt API  to work instead. It simply makes an old app “call” the new API instead to scan your face even when it’s asking for your old fingerprint for authentication. No need to enter the old password, your face will be enough.