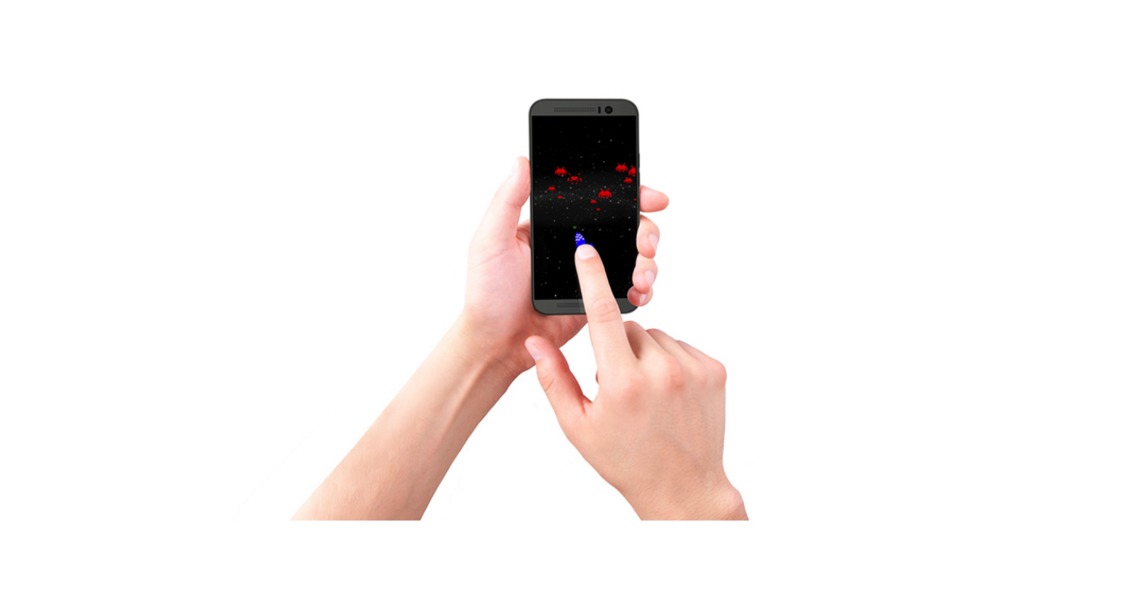 While swiping through your smartphone, tablet, or even your wearable is already like second nature to most of us, sometimes, it really isn’t just enough. 3D Touch has brought about better technology, but something still seems to be missing. Qeexo may have found the solution with a new technology they developed called FingerAngle. Basically, it’s a new algorithm where your device can estimate the angular position of your finger, which can lead to a host of new features for apps and gadgets as well.

Usually, what your device does is to measure the fingertip you use to press against the display in order to complete an action that you are trying to do. You need an additional finger though to do the pinching and zooming and rotating. But FingerAngle will be able to determine the position of your finger, no need for another one, in order to complete the action that you want.

Wearables, specifically smartwatches, will be able to benefit as well from this tech, as two fingers on a tiny screen isn’t always a great idea. Mobile gaming will also be thankful for this angular finger sensing as the angular sensitivity will let you do a whole lot of new movement.

However, we don’t have a clear timeline for when we will see this tech on any of our smartphones or wearables anytime soon. It is algorithmic, meaning it is in the software and no additional hardware needed, so this might be sooner rather than later. So let’s just wait for which OEM will bite first.