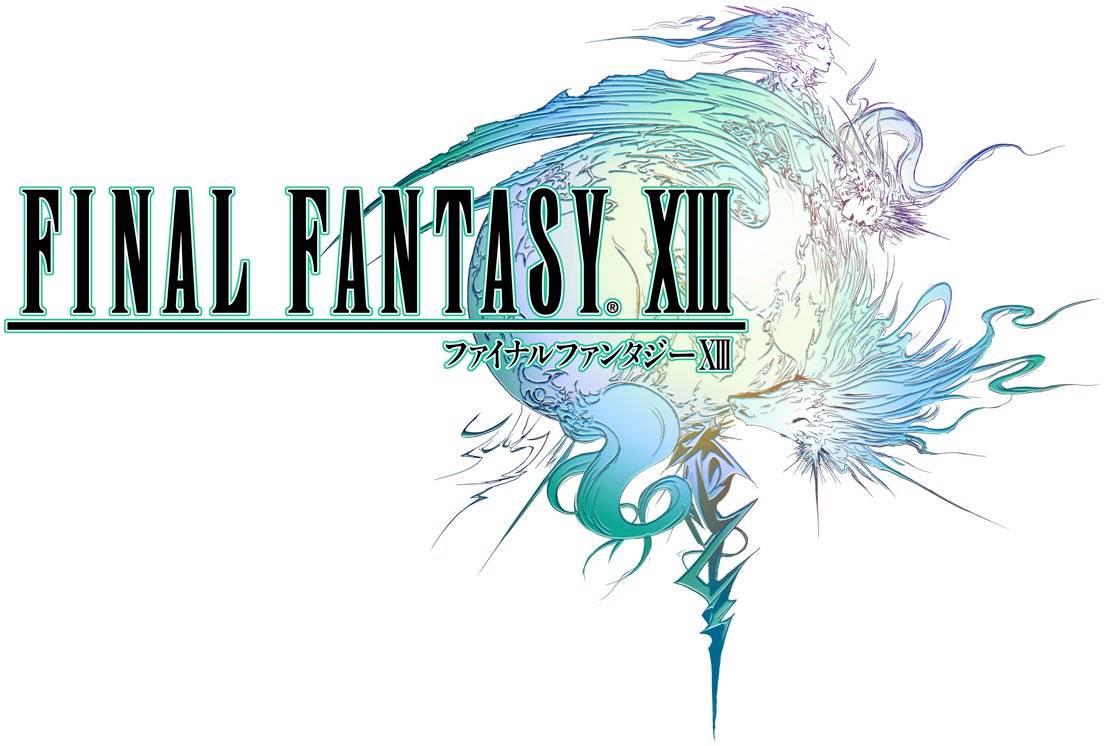 Imagine being able to play a massive console RPG like Final Fantasy XII – complete with gorgeous graphics and gameplay – on your mobile. Well, you can keep imagining as gamers in Japan have to deal with this being a reality, but only for them. Square Enix has just made available a cloud-based service that allows people in Japan to play FFXIII on their mobile devices. For real, yo.

Imagine the service to be a souped-up version of PS4’s game streaming feature to Sony Xperia devices. The RPG is actually being played on a server somewhere – that means the heavy lifting of processor power and GPU burden is placed on the server playing the game – and the “game footage” is being streamed to your device. 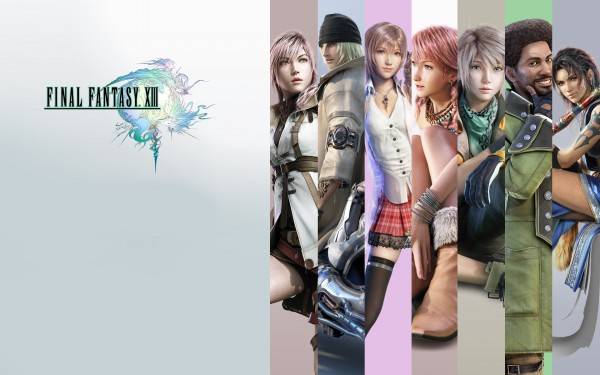 How do you control the game then? Well, your controller taps and moves on your mobile are “mirrored” to the server and the game goes on from there. You would think that with streaming and close-to-real-time controls, gaming with this would have to be on a pretty stable connection, and you would be right. Square Enix recommends that you don’t try to play if you’re not on a WiFi connection that has a stable 3Mbps or better bandwith.

Square Enix gives you a free trial for half an hour to see if your connection can take the burden of running the RPG stream. After that, it’s USD$16.00 for unlimited play access. No word yet if Square Enix will make this service available in other markets as well.