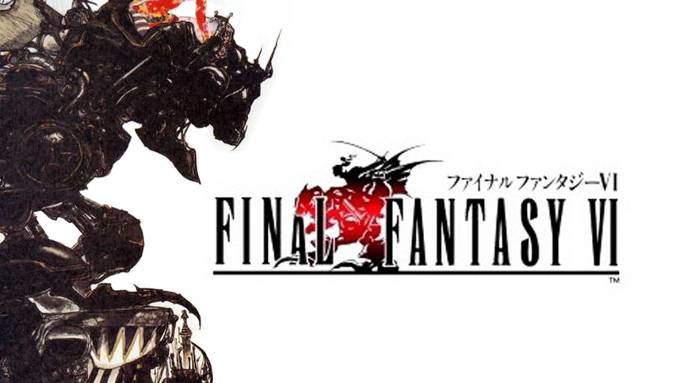 Final Fantasy VI is coming to Android. Via a tweet, Square Enix, publishers of the Final Fantasy series, announced the sixth installment would come to Android today. We’ve been checking the Play Store, and have yet to see it, though there is a Beta Wiki available. For Final Fantasy fans, this is another step in a growing and impressive mobile catalog.

The game is said to be completely remastered for Android, and will undoubtedly provide hours of game play. With the evolving geography, going from the World of Balance to the World of Ruin, Final Fantasy VI promises to keep die-hard fans tuned in. It should also be a lot of fun for those who have yet to play a Final Fantasy game, offering a fun look at what makes the franchise so great.

While unavailable at the time of publishing, we don’t expect the latest installment to break with current FF tradition. The previous installments are quite pricey when compared to other Android games. Ranging from $7.99 for the original to $19.99 for Dimensions, the franchise isn’t a cheap one to be involved in.

We expect the game to go live with a price tag around $15.99, which seems to be the introductory pricing for news Final Fantasy games. Both Final Fantasy III & IV keep that pricing structure, but could see a reduction once VI goes live. Whatever the cost, it’s yet another Final Fantasy game for fans, and the latest in a series of excellent ports by Square Enix.
VIA: Phone Arena
Update: It’s now on the Play Store for $15.99