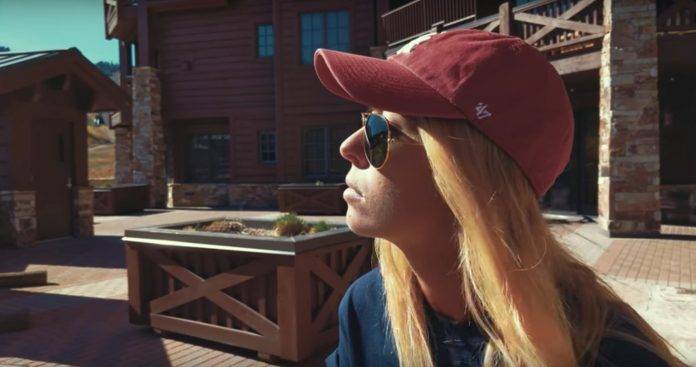 One of the things that Google is proud about with their new Google Pixel smartphones is the fact that you can shoot 4K video on it, and the quality is like you’re actually using ah honest-to-goodness camera instead of just a mobile device. One Italian-born filmmaker has actually used the smartphone to shoot “cinematic video footage” in Salt Lake City, Utah. And yes, while what he shot is indeed picturesque, the way he was able to use just a smartphone to do this is pretty impressive, both for him and for Google Pixel as well.

The new smartphone’s camera boasts of a high dynamic range and electronic image stabilization (EIS) capabilities and so the 4K images are shown in rich detail. Matteo Bertoli is of course a professional already so you can expect gorgeous shots from him. But he didn’t use any lens attachments or gimbals, although some of the handheld shots had help from a shoulderpod and some shots were also taken with a tripod and a camera slider. But most of the shots were stabilized by the built-in software of the Google Pixel.

Of course the video is not perfect as some shots are still too shaky. But compared to other videos shot with mobile devices, this one is pretty cinematic and top quality already. To fully appreciate it, you should watch it in 4K since if you watch it in 1080p and below, some details will probably be lost. Oh and you better have earphones or nice speakers, as the dramatic music accompanying it will only enhance the experience.

Do you have a Google Pixel already or are you planning to buy one? Be sure to experiment with the video and make your own cinematic demo reel and show the world that you’re an artist and that Google Pixel cameras are awesome.