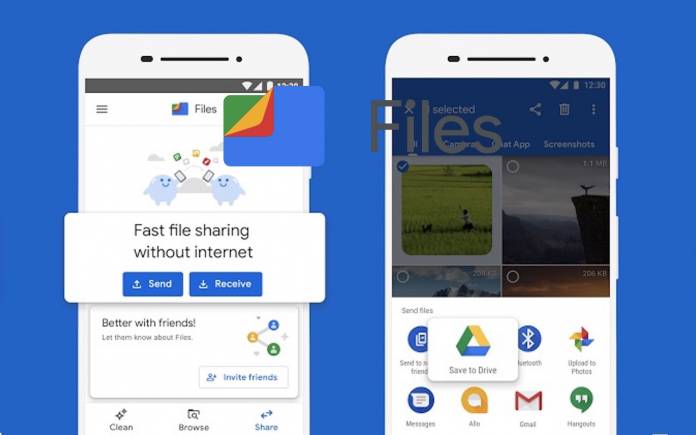 It was only last month when Files by Google started rolling out the PIN-protected Safe Folder feature. That was after months of testing. Google has not really updated the app in a long while but the latest one makes it even better and more useful. The version of the mobile app made especially for Android Go Edition devices now comes with a PDF handler and playback speed controls for videos. This particular update is version 1.0.33. While the app is no longer exclusive for Android Go phones, this one has been needing a refresh.

From Safe Folder, Google is adding more useful functions like playback speed control for videos. After the app update, you can choose the 3-dot menu you see on the top right corner of the screen. You will see there 0.5 to 2x playback speed options. Scrolling the horizontal wheel can also select a playback speed with increments of 0.1.

The app also now gets a PDF handler. A dedicated one inside the app means you no longer have to go out of the app or move to a new one to view a PDF. A PDF viewer is useful but one within the app will be more convenient.

Head on to the Google Play Store to get the updated Files by Google. The app will definitely “clean up space on your phone”. Take note of the 1.0.33 version. The updated app should be on the Play Store now.