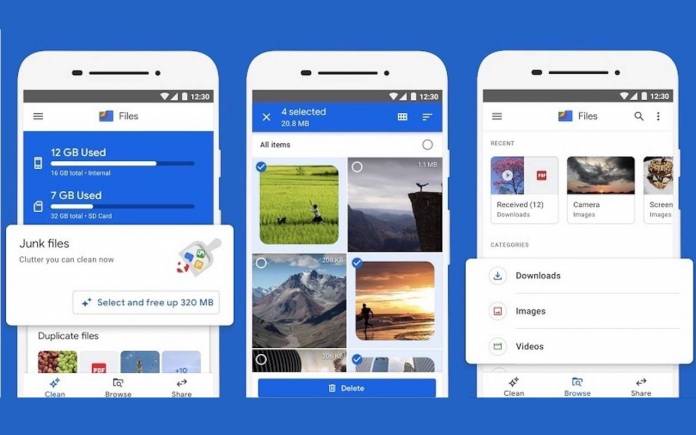 Back in 2018, the Files Go file management app was renamed as ‘Files by Google’. The service was made better in many ways. A follow-up update soon delivered USB OTG support and full folder functionality. It also received Chromecast support for beta users. Last year, we also learned about the PIN-protected Safe Folder. A PDF handler and playback speed controls were also added. The last we heard about this app was that it would be rolling out a Favorites folder feature.

This time, Files by Google is adding a Trash folder but only for select users. The feature isn’t widely implemented yet but we’re hoping it will be ready for all users soon. This feature is available for Android 12 devices. There is no official announcement but a source shared the good news.

The Files by Google Trash folder feature lets a user delete folders from a device temporarily. The app will then delete them after 30 days. If you use Files by Google version 1.0.378055542, you may be able to use the said feature.

The feature should be available in other Android devices. We’re assuming at least Android 11 especially when the feature launches officially. Android 11 already has a recycle bin function so it should be useful.

The latest update delivers some changes to the design of theFiles by Google app although it doesn’t follow the Material You’s new dynamic recoloring system. The update will also add  which simply replaces the built-in sharing feature.