Remember Files Go? It’s now called Files by Google. It’s the same file management app but made better for everyone. It’s getting another update that will bring Chromecast support and an improved Browse UI. After updating the media player controls and getting a dark theme, this app that is currently used by more than 100 million users around the world will be upgraded soon according to XDA. The change was sighted on an APK teardown. You know how other developers are very curious when it comes new features and services that they can’t wait but take a peek into the code.

The teardown has revealed possible changes like a redesign of the Browse tab. Instead of a single column, the categories such as Downloads, Images, Videos, Audio, Apps, and Documents & Others are now placed in 2 x 3 layout.

Another noticeable change is a Cast button. You can see the new button in the top bar. This means you can Google Cast to a nearby Chromecast, Google Nest Hub Max, or a smart device. With such support, you can now stream content from a local source. 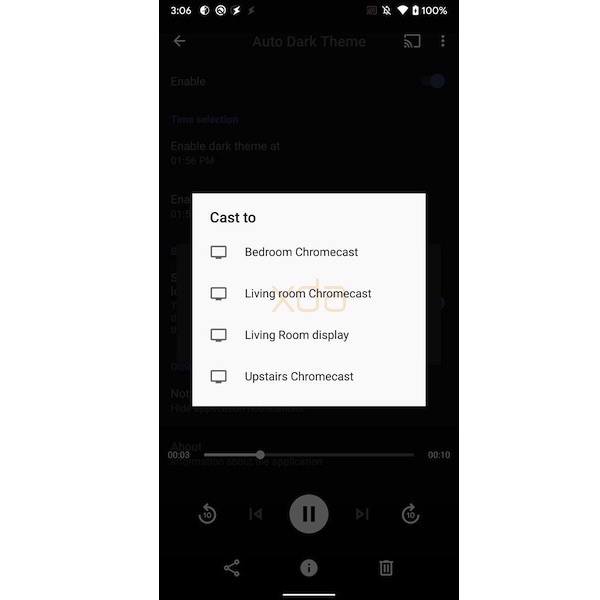 Note that these changes can’t be found in the latest Files by Google app–at least, not yet. You may need to make a few tweaks first or you can wait for the official rollout by the tech giant. Feel free to check the Files by Google: Clean up space on your phone app regularly from the Google Play Store.