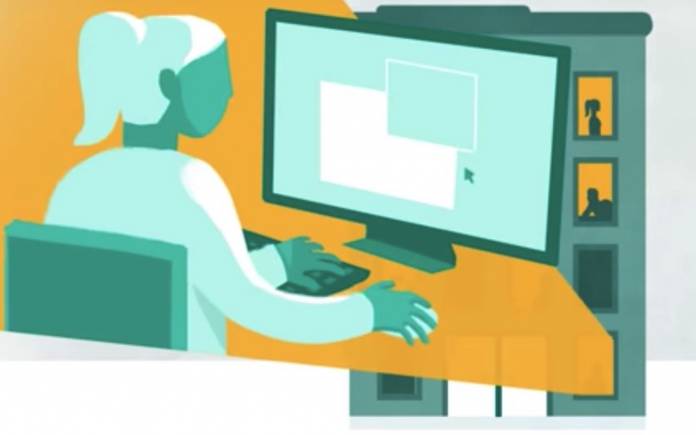 Knowing the subject may not matter to a lot of people but Android’s being certified by FIDO will affect many mobile consumers. It’s because the platform may soon require fewer passwords moving forward. The idea is “global migration beyond passwords” as described by the FIDO Alliance. At the Mobile World Congress in Barcelona, the group shared the good news that Android is already FIDO2 Certified. Authentication is still made stronger even if the need to enter passwords is reduced for more Android device owners.

Those Android users on Android Nougat (Android 7.0) can take advantage of this. If not yet ready, then a Google Play Services update will bring the changes.

This move doesn’t completely offer a password-less experience. FIDO and Android simply want every mobile consumer to use the built-in fingerprint sensor or his FIDO security keys every time when accessing apps and websites that follow the protocols of FIDO2. Simply put, FIDO2 apps and websites will soon be able to accept any access from a known or already secure users or accounts.

FIDO Alliance, W3C, and Google have been working to standardize FIDO2 protocols. Password authentication is always important but things can be made simpler with this FIDO2 certification for Android.