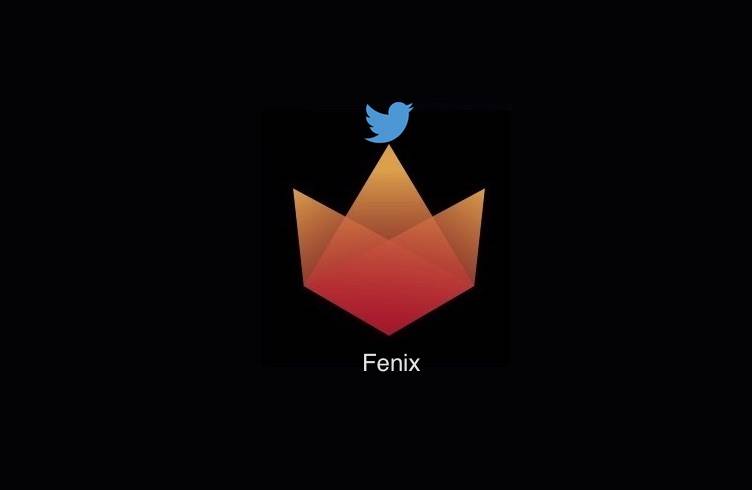 We’re not strangers to being disappointed by learning a new exciting app has been released and then quickly pulled out. An updated Fenix app was recently released but after a few hours, it has been removed from the Google Play Store. We had no idea why but the application was pulled out. The Fenix team shared on Twitter the bad news but added that current users could still continue to use it without any issues.

This isn’t the first time an app was removed from the Google Play Store. The same thing happened to the Falcon Pro and Talon (Plus) a few years ago. The developers had no idea why but good thing the apps were soon listed again.

As for Fenix, it was deleted from the Play Store because the Twitter limit was quickly reached. Such restrictions are given to limit the number of users a third-party Twitter app can have. Fenix for Twitter is just one of the many Twitter clients available and obviously does have a lot of registered users. You can’t easily find the app but current users can still use it. New users are no longer allowed and it will remain until changes to the rules are made or limits are available.

UPDATE: Fenix is back on the Google Play Store. The app developer and Twitter finally made an agreement although there is no mention what was agreed upon exactly. We just know that Twitter wants to improve relationship with developers. Perhaps the microblog site relaxed its 100,000 limit. We’re not sure so let’s wait for an official explanation.