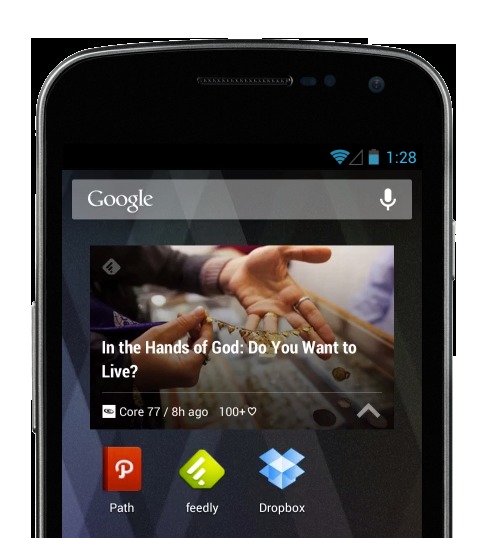 Feedly, the RSS reader turned Google Reader replacement, has something big for the Android community. After more than a month of silence, Feedly has announced a new update to their Android app that brings in much needed fixes and tweaks and a slightly new look.

Feedly, which could use Google Reader as a source of feeds, decided to step up its game and step into the shoes of the giant when Google pre-announced the death of its feed aggregation and reading service. And like Google Reader, Feedly decided not to simply be an aggregation service but also transform itself into a platform upon which other app developers could build their own feed reading apps on. But while Feedly busied itself with its new found identity, its Android app was somewhat left unattended, with some big issues left hanging.

That all changes now as Feedly releases version 17.0 of Feedly for Android. This update finally fixes the Android home screen widget that has been left broken since June when Feedly switched over to its new Feedly Cloud service. Improvements promise a 300% faster startup time and new Discvoer and Search features. It also improves on the visual appearance a bit, switching to better fonts and a slightly different design. Interestingly, the update changelog also mentions adding support for Android 4.4 KitKat and the Samsung Galaxy Gear.

Feedly for Android version 17 has already been pushed to Google Play Store and should now be rolling out to users worldwide.