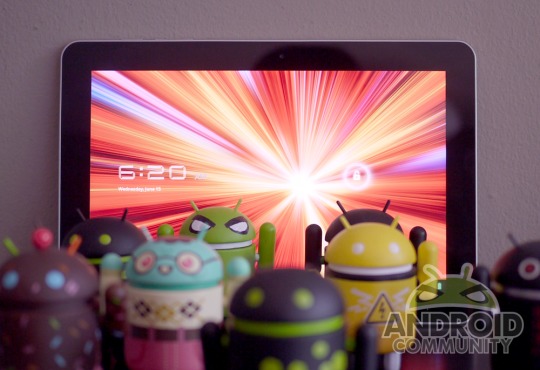 Here’s a bit of good news for ol’ Sammy: a US Federal circuit court of appeals has given Judge Lucy Koh jurisdiction over the Galaxy Tab 10.1 injunction that was put in place earlier this year. Before all of that courtroom drama went down between Apple and Samsung last month, Samsung was hit with a preliminary injunction against the Galaxy Tab 10.1, banning its sale in the US. That ban was put in place because it was presumed at the time that the tablet was infringing on one of Apple’s design patents.

The jury in Samsung-Apple trial saw things differently, however. Though they declared a number of Samsung devices were infringing on Apple’s patents, they said that the Galaxy Tab 10.1 wasn’t infringing on the design patent in question. This led Samsung to request that Judge Lucy Koh lift the sales ban on the tablet, but since Samsung had chosen to appeal the sales ban with a different court, Koh said she couldn’t. Her hands were tied on the matter, since she didn’t have jurisdiction over the sales ban after Samsung chose to appeal the injunction with another court.

That court has given Koh jurisdiction over the matter, however, and now it looks like Samsung will get what its after. When Samsung initially requested that Judge Koh lift the sales ban, she said that the court probably would if it had jurisdiction over the sales ban. Now that Koh has that authority, it seems like it will only be a matter of time before Samsung can continue selling the Galaxy Tab 10.1 in the US.

Both parties will be back before Koh on December 6, which is when she will decide on any preliminary devices on infringing Samsung devices. It’s unknown if she’ll decided on whether or not to lift the sales ban on the Galaxy Tab 10.1 before then, but you can bet that Samsung will be pushing hard for it regardless of when she actually makes her decision. Stay tuned.