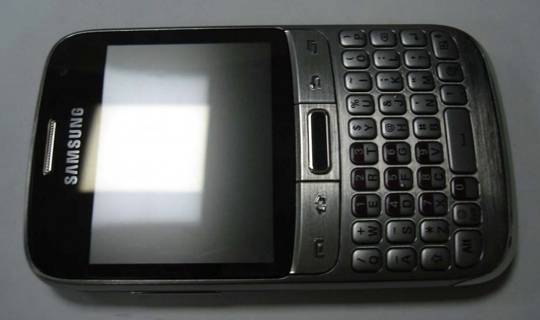 This isn’t the first time we have mentioned the Galaxy M Pro, in fact, it was originally unveiled back in October of 2011. That announcement showed a handset that was running Gingerbread at at time when many were already thinking of Ice Cream Sandwich. And on top of that, the handset was announced with some less than exciting specs. That aside though, judging from some recently published images, it appears as if Samsung is prepping a follow-up device.

The device is the GT-B7810 and the images come by way of an FCC filing dating back to June of 2012. The key here, that June filing included a confidentiality request that kept the images from being shown. And well, that confidentiality request has since passed and the images are now available. The FCC managed to include quite a few, showing the device from the front, back and side. The images offer a decent look at the device and one thing seems clear, this handset looks a bit nicer as compared to the Galaxy M Pro that was announced back in 2011. 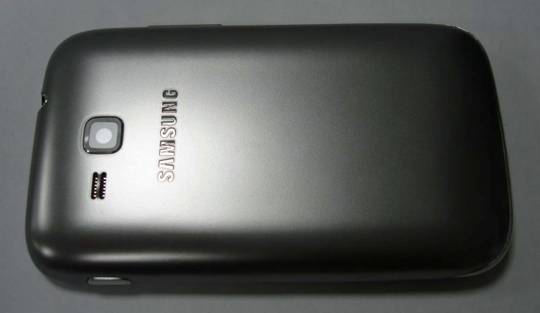 In addition to the images, some of the specs were also revealed. To begin with, the handset will not be running Gingerbread, thankfully. The filing notes the handset as having Android 4.0.4 Ice Cream Sandwich. Otherwise, the device will have a 480 x 360 display, 3G connectivity, a microSIM card slot, 1200 mAh battery, Wi-Fi and Bluetooth 3.0.

While we have something from the FCC, we still need to get an official announcement from Samsung. After all, at this point we have yet to see any information regarding a release timeframe or which markets it will be released in. All said and done, this is certainly not the most exciting handset, however given we see so few Android handsets with hardware keyboards, the GT-B7810 may be just the device that someone is looking for.