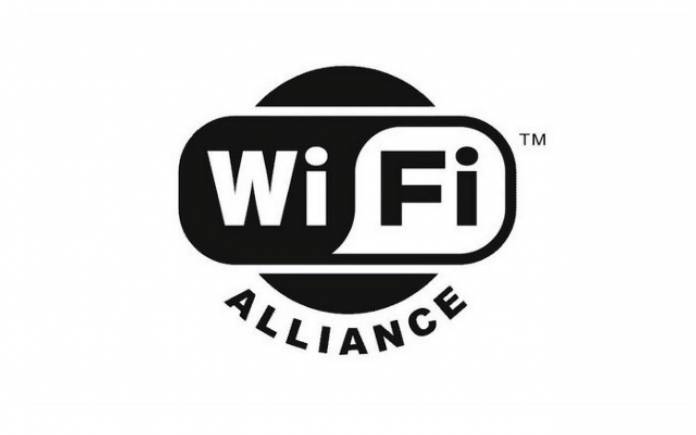 WiFi technology is still hot. It won’t be replaced by 4G or 5G as it offers a different kind of convenience and efficiency. 5G may be faster according to several tests but while such access is not yet a standard, the world will still depend on WiFi for the main Internet connection. It can still be improved further as we’ve seen in the past decades. It will be faster soon as the FCC has recently opened up the 6GHz band to Wi-fi for regular consumers.

According to reports, this 6GHz band is one of the biggest upgrades in Wi-Fi tech history since 1989. That is one significant change because this will benefit a lot of people and industries. WiFi technology being opened with more space for data transmission is important. This will then cut down congestion–less congestion means faster data transfer.

Some WiFi connection is considerably fast but it always depends on the service provider. It’s different for many countries. First world countries promise fast WiFi connection and delivery while in developing countries, well, they just promise.

Some people may have already been enjoying 6Ghz but FCC opening a 6Ghz band is good news for more netizens. The latest Wi-fi routers already work with up to 5Ghz wi-fi spectrum which is already good. You just need a router that supports 6Ghz Wi-fi. You won’t have access to it if you are using an old router.

In the near future, we’ll get to see references to Wi-fi 6 and/or Wi-fi 6E. We may see them on modems, routers, smartphones, and computers.

FCC officially announced: “The Federal Communications Commission today adopted rules that make 1,200 megahertz of spectrum in the 6 GHz band (5.925–7.125 GHz) available for unlicensed use. Wi-Fi 6 will be over two-and-a-half times faster than the current standard and will offer better performance for American consumers. Opening the 6 GHz band for unlicensed use will also increase the amount of spectrum available for Wi-Fi by nearly a factor of five and help improve rural connectivity.”

The Wi-Fi Alliance then said: “By making 1200 megahertz of spectrum in 6 GHz available for unlicensed innovation, the Commission opened the flood gates of Wi-Fi benefits for American consumers, enterprises and the economy. Most importantly, the FCC decision ensures that Wi-Fi users can stay connected to colleagues and family, and to healthcare, business, education, and other critical services. Wi-Fi Alliance enthusiastically supports this action and is grateful to the Commission’s leadership and FCC staff for their dedicated effort and commitment over the course of the 6 GHz proceeding.”

With all these and more, the future of the world with a super-fast Internet, whether via WiFi or 5G, is clear. Going online wherever we are in the world will no longer be a problem. It will happen. Someday. We just don’t know when. Maybe next year as the Wi-Fi Alliance expands its Wi-Fi Certified 6 program into 6GHz.