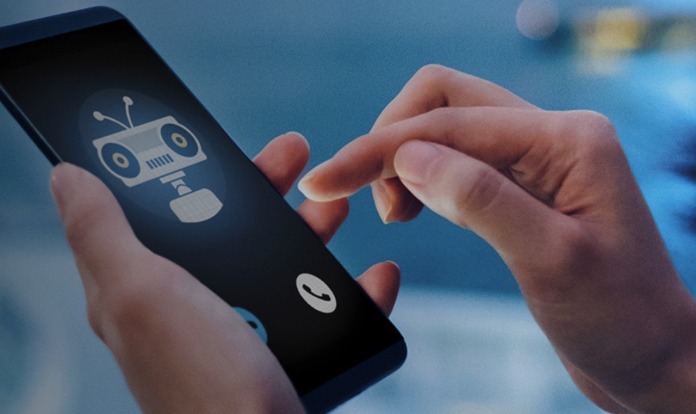 When we mention the FCC, it usually means a new device is coming. It may have recently passed through the FCC which means the product launch is imminent. We also hear reports mentioning the FCC if there are issues about networks and communications. Just a few weeks ago, the US Congress has approved the Stopping Bad Robocalls Act. This was also a couple of weeks after the FCC Chair proposed a ban on caller ID spoofing for SMS and foreign robocalls. The FCC also earlier shared carriers could now block robocalls automatically.

Today, we’re learning the Federal Communications Commission (FCC) has officially adopted new rules that would ban those caller ID spoofing of foreign calls and text messages. This change also means agencies will soon be able to go after scammers that are sending spoofed messages to people in the US. International fraudsters can be charged as the old Truth in Caller ID Act is now extended to international calls and text messages.

Robocall spoofing refers to the process of pretending to be calling from trusted firms to deceive consumers into providing personal information and money. Scammers pretend to be people they’re not. The new rules provided by the FCC are expected to avoid and change all that because the agency could now set enforcement actions against any scammers.

The FCC was presented this statement: “The proposed rule changes would
broaden the authority of the Commission to hold these criminals accountable for the significant harm they inflict on U.S. consumers. As State Attorneys General on the front lines fighting these scammers, we are acutely aware that many of these calls are coming from criminals, located overseas, utilizing caller ID spoofing, and we are also seeing more scams being perpetrated via text message, as contemplated in the RAY BAUM’S Act.”

FCC continues to “combat malicious caller ID spoofing”. If you remember last year, the Commission has issued fines for violations of such rules. The move also resulted in the phone industry implementing a caller ID “authentication” framework called SHAKEN/STIR that is in effect this 2019.

Robocall blocking services are also supported by the FCC. This should be enabled by default. A database is also being prepared to include calls to reassigned numbers that may be reduced.