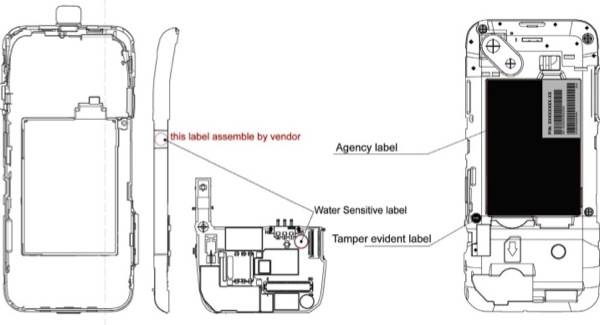 The HTC Dream phone just received FCC approval where it’s listed as type, “Dream” with model number “DREA100.”  The Dream phone is the very T-Mobile G1 Android-powered handset that we recently covered that’s supposed to get announced in September with an October launch date.

Other features of the HTC Dream consist of a “jogball” similar to what you’d find on a Sidekick or BlackBerry smartphone.  Other features include 802.11 b/g, Bluetooth 2.0 + EDR, GSM/GPRS/EDGE 850/1900 and WCDMA 1700 bands or also known as T-Mobile’s 3G frequency.

This is all extremely exciting for everyone waiting for the birth of the first Android phone to arrive!