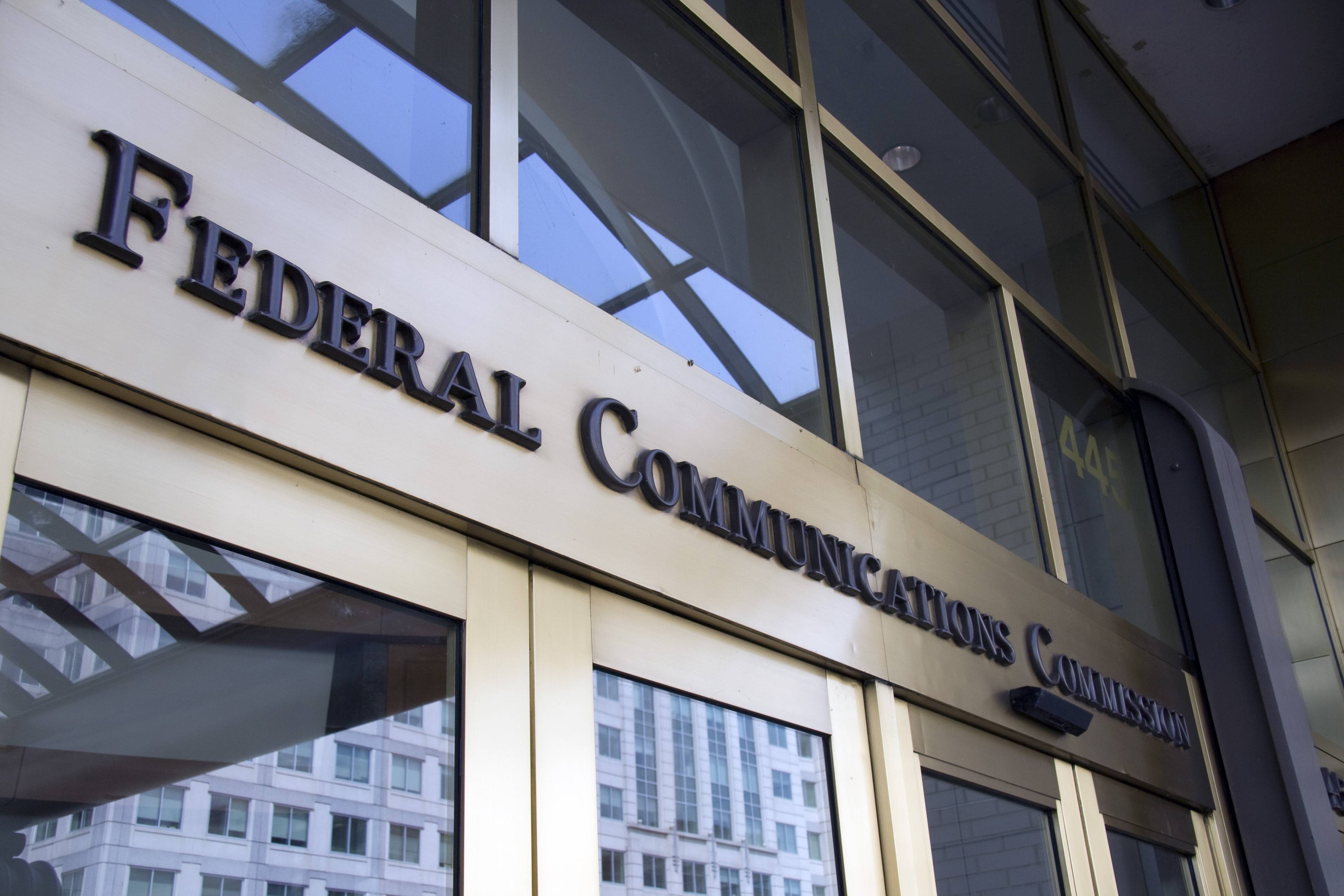 The Federal Communication Commission, through its Mobile Device Theft Prevention Working Group, has come up with recommendations to maximize the on-device theft prevention features of smartphones. The major thing that they are strongly suggestion to all carriers is that they turn on by default the “kill switch” on smartphones that they carry so that it will be a sure deterrent from thieves trying to get their hands on smartphones since they will be practically useless once the remote-data-swiping feature has been activated.

Most of the smartphones have a feature that will allow you to wipe your smartphone clean if by any chance it gets lost or stolen. However, it is not automatic and the owner would have to turn it on to be activated. And for sure, some actually do forget to do so or some don’t even know they have one. What the FCC wants to happen now is that carriers would have to automatically turn on this feature and if the user doesn’t want it activated for some reason, then they would have to manually turn it off. Probably they’re confident that they would never lose their phone.

FCC Chairman Tom Wheeler says that turning the kill switch on by default is one way of ensuring that consumers actually use the feature. The FCC also says that they have numbers that show a decrease in cell phone theft in some areas because of the remote wipe, since of course, locked phones are practically useless.

This seems like a good idea, although the carriers have had no response yet as to the FCC suggestion. However, the more tech-savvy syndicates or even just thieves, may still be able to get around this locked phone thing, which basically defeats the purpose of having it on. But at least they won’t get to your data immediately, or so we hope.