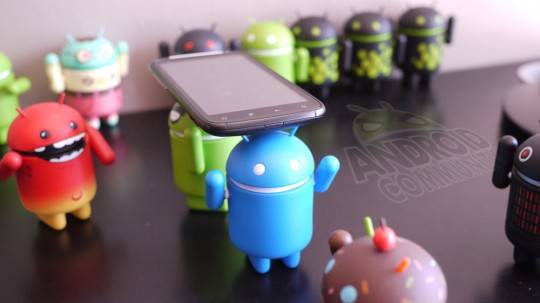 The FCC and carriers may have come to an agreement on device unlocking. Reports now suggest that both carriers and the FCC have agreed, in principle, to a method for notifying customers of their rights regarding unlocking devices. This all comes after FCC chairman Tom Wheeler said he preferred to see a day when carriers weren’t so stringent about device regulations, especially once out of contract.

The agreement echoes one we’d heard about a few weeks ago, wherein carriers would notify customers of their rights at the time unlocking became available. For consumers, it means transparency. Once a device is of contract or clear of the manufacturer warranty period, customers may receive a letter, text, or email letting them know it’s okay to unlock their devices.

It also means carriers would have to adequately notify consumers as to what that means. Some aren’t clear on the carrier’s position regarding unlocking, sideloading apps, or customs ROMs. This leads them to void their warranty and/or cause lack of service from the carrier. By better informing customers of their rights, carriers make clear their responsibility to us and give themselves a leg to stand on when a customer asks for service on an altered device.

It also makes clear our rights, and lets us know where we stand in relation to the carrier of our choice. Often times, consumers aren’t clear on the nuances of customization and how it affects their relationship with carriers. Some services carriers offer might also be affected, and we have every right to know that ahead of time. Luckily, this new agreement makes those pitfalls we step into when customizing a little more standard across carriers, so unlocking our phones and migrating services won’t be so concerning either.