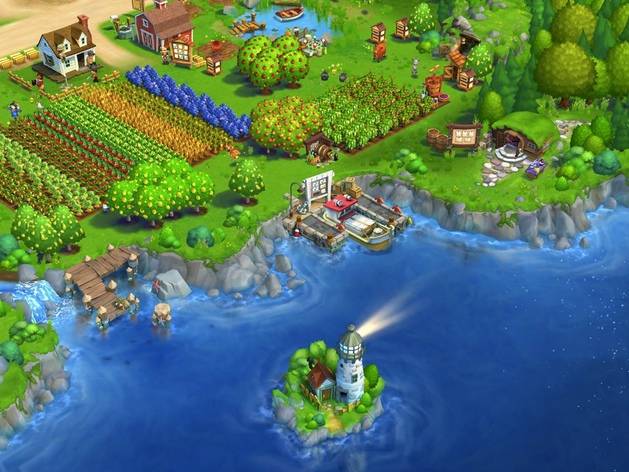 Zynga has released the latest version of FarmVille. This one is called FarmVille 2: Country Escape and it is set in “an all new coastal location.” Players will be growing crops, nurturing animals, collecting treasures, crafting goods and more. But perhaps key here — this release is being pushed as a “new chapter of FarmVille on the go.”

In taking this version mobile, Zynga has included an offline mode. Players will be able to go about their FarmVille business whether or not they are connected. Any tasks you complete while offline will sync up once you are connected. And pushing the connected aspect — there are some rewards to be had. 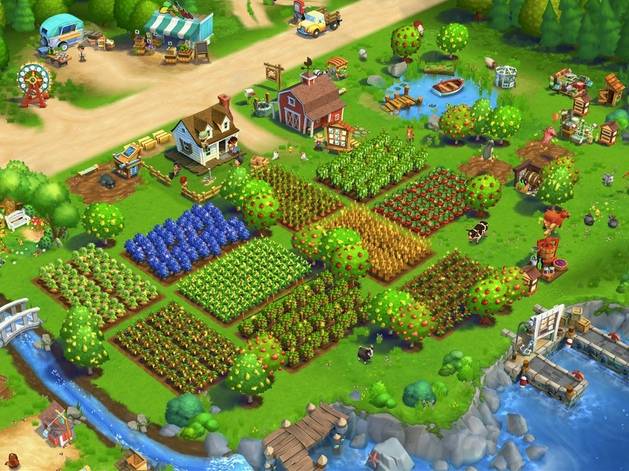 The rewards are for those who are playing the mobile Country Escape release as well as FarmVille 2 on Facebook. If you happen to fall into that group you can expect a “deep Connected Rewards system” that includes the ability to transfer goods. And to further encourage the playing on both platforms, Zynga has said FarmVille 2 Facebook players will get a “special” in-game welcome basket with rewards.

FarmVille 2: Country Escape’s beautiful graphics and animation immerse players in a relaxing coastal world that springs to life at every touch. Nurture lovable animals, decorate to express your inner farmer, and go on Farm Adventures to find rare goods in this all new mobile-optimized experience.

For now FarmVille 2: Country Escape is available from the Play Store, however Zynga did mention the game would be coming to the Amazon Appstore in the “coming months.”