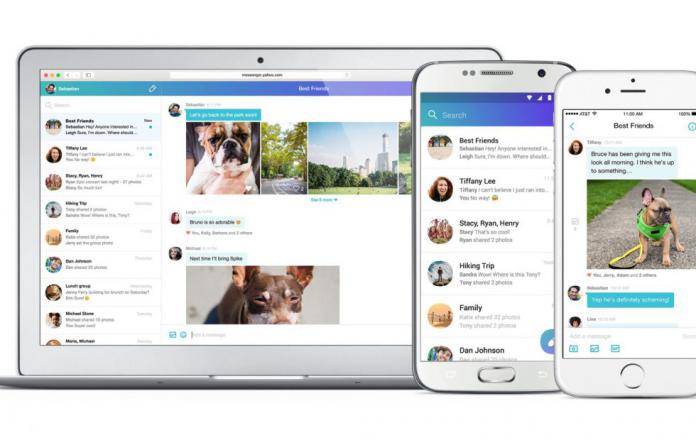 If you grew up with the computers of the 90s, then at one point or another, you probably had Yahoo! Messenger as one of your first touchpoints with this thing called Instant Messaging. You also probably have not used it for years ever since better alternatives have come on to the scene the past decade or so. But anyone who has ever YM-ed will probably feel a little sad knowing that after twenty years, Yahoo! is officially shutting it down by next month. On the heels of the AOL Instant Messenger shut down in December 2017, then we can really say that the first age of IM is now gone.

Yahoo announced last week that support for the Messenger will disappear by July 17, 2018. That means that even if you have the app installed on your mobile device, you will no longer be able to use it. So you might as well just uninstall it especially since you probably have not used it in a while. If you’re feeling nostalgic and you still want to download your chat history for the past twenty years, you will have six months to do so. You just need to go to the downloader request site messenger.yahoo.com/getmydata and then sign in with your Yahoo! account, choose a verification method and then enter an email address where the download will be sent. Depending on how many chats you had going on, you will eventually receive the download file.

The official statement from Yahoo! regarding the long-overdue shutdown is that they are “focusing on building and introducing new, exciting communications tools that better fit consumer needs.” Yahoo! Messenger was one of the pioneers of instant messaging back in the 90s, introducing not just sending message through the Internet but also file transfers and chat rooms. However, when messaging apps started becoming a dime a dozen, YM couldn’t keep up with all the new things that apps like Google Hangouts, Facebook Messenger, WhatsApp, Viber, and even Skype, eventually offered. It became a dinosaur of sorts amongst all the new shiny things available on both desktop and mobile until eventually people stopped using it.

As to what’s next for Yahoo! in terms of messaging, they recently launched Squirrel in closed beta, an app that is meant for “organized” group messaging. It’s not yet available for mass access as you would need an invite to sign up. It seems to be trying to go up against Slack or Discord rather than the more ordinary consumer friendly Messenger or Viber. They said they’re still “experimenting” with new services and apps so we might eventually see another attempt at creating the YM for the next generation.

AOL Instant Messaging saw its death in December of last year and after that, people eventually assumed Yahoo! Messenger would follow suit. Not coincidentally, both AOL and Yahoo are now owned by Verizon under their subsidiary, Oath. We don’t know if this means we will eventually see a resurrection of sorts for the two former giants but it may also mean that they are ready to move on to different things and just let the brands die out. But for former YM users, you now have a month or so to pay tribute to what was probably your first online messaging experience.