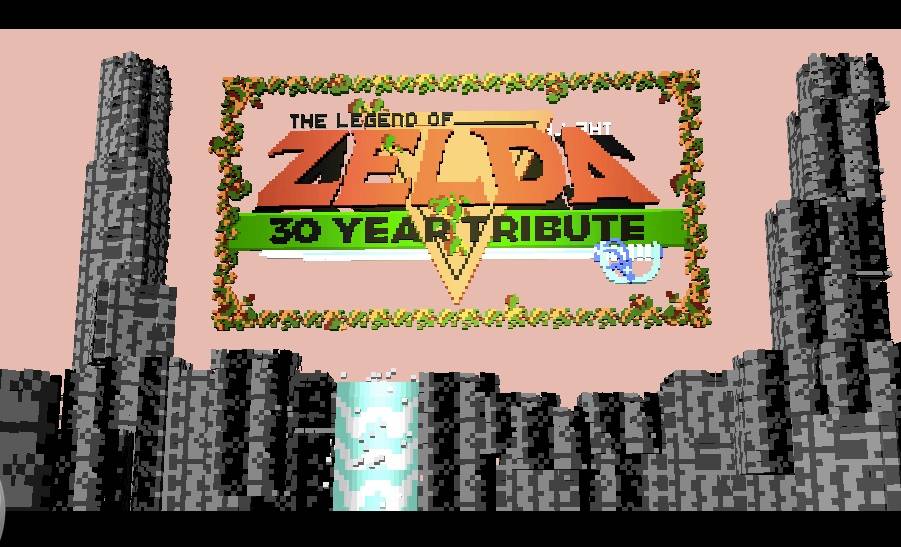 Those who grew up playing the ‘Legend of Zelda’ on their NES will agree that it’s one of their first hard-core gaming adventures ever. Whether you admit it or not, the popular classic game developed by Nintendo is already celebrating it’s 30th Anniversary. (You really are getting old…) No, there won’t be an official mobile version from the Japanese game developer but an online version of the classic game has been created by fans Mike Magee and Scott Lininger.

The online game can be played on www.zelda30tribute.com but it’s not exactly a perfect version. The game is set in 3D but the 8-bit style is still there. Unfortunately, the game doesn’t run well on some browsers. We first tried it on Chrome browser but some images didn’t flash. No sound either even if after refreshing the browser.

We tried it again on Firefox and the game loaded perfectly with all the images and sound. It also works on mobile browsers but no sound on Chrome for Android while Chrome on iOS loads the game with sound. 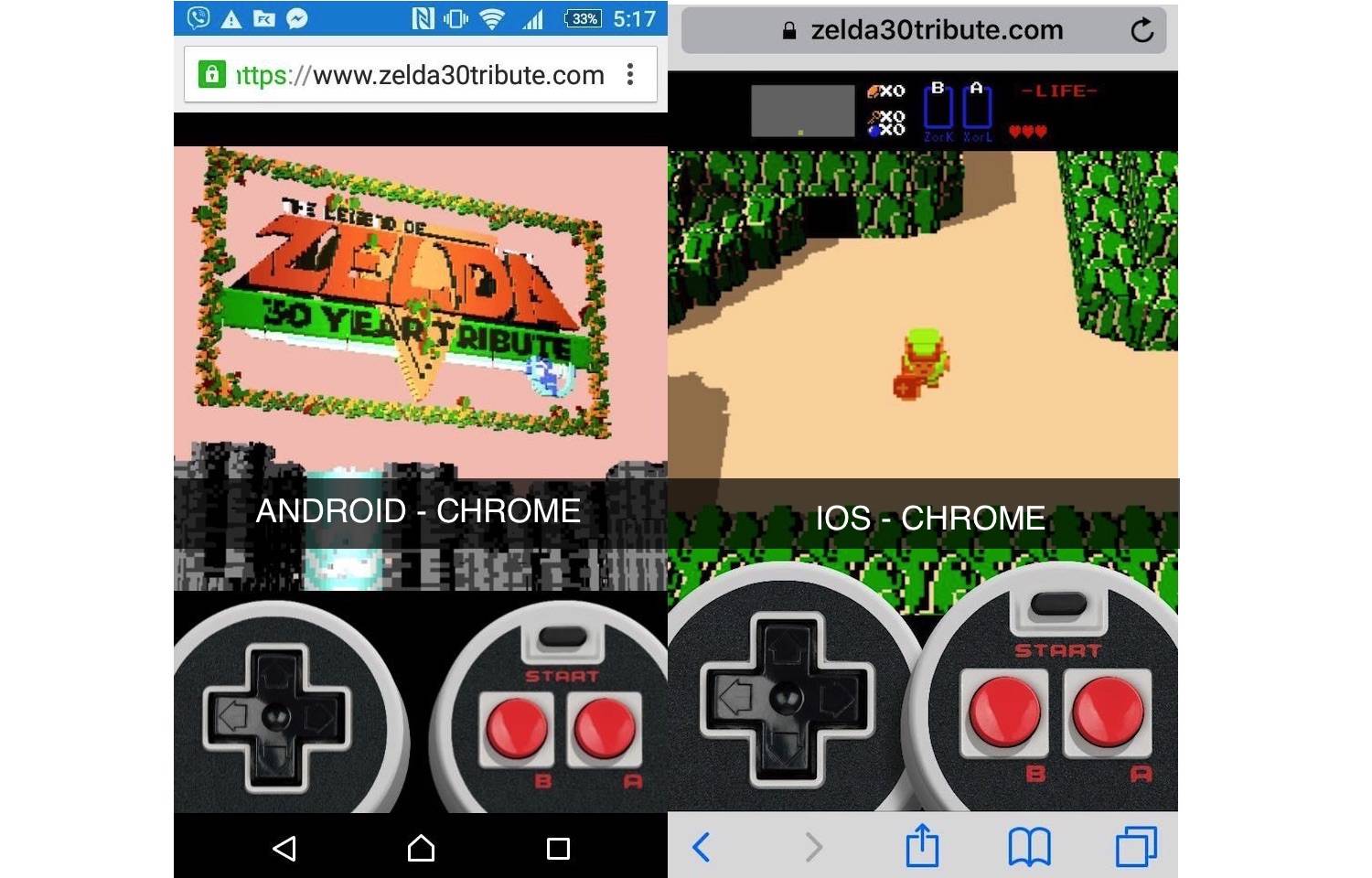 It’s very much like the original Zelda game. You’ll see the Turbo A, Turbo B, and Start buttons on the right side of the screen and a D-pad on the left. Use the on-screen controls to explore the three working dungeons, avoid bugs, and get items from shops.

Note that this isn’t an official version from Nintendo. It’s just fan-made so we won’t be surprised if Nintendo will shoot this one down. Now that Nintendo has entered the smartphone gaming arena, we’re guessing legit mobile versions of popular titles will appear on the Play Store soon. Nintendo needs to embrace this change and forget about keeping games exclusive to their own hardware. It’s still business and the mobile gaming industry is hungry for Nintendo games.