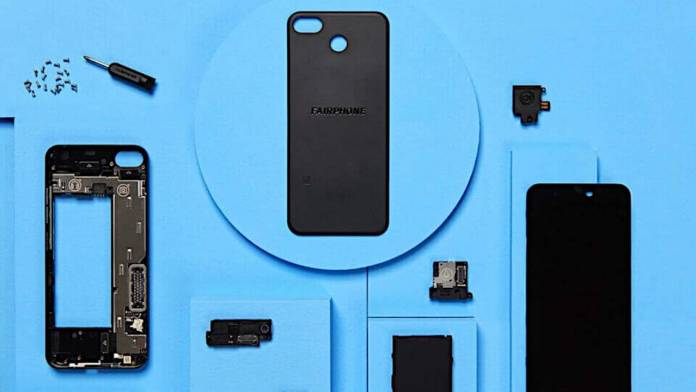 Fairphone has been developing modular smartphones with lower environmental impact. These phones have been accepted for their peculiarity and earth-friendliness but have not really struck a chord with consumers with their specs. Now the next-generation of Fairphone seems on the horizon, which would strive to change this image with some beefed up specs. Not that it is proposed to be over the top or something, but leaked information suggests it will be a 5G enabled smartphone, which is a step up from the predecessor.

The next-gen phone, which will be the successor to Fairphone 3 Plus, would be called Fairphone 4. It has just been spotted on Wi-Fi Alliance for the first time. Not much is revealed of the phone yet, but this is a definite indicator that the phone may be revealed soon.

Through the information available from the certification website, the Fairphone 4 will be a 5G smartphone. It will be the first 5G-enabled device from the company. There is no mention of the processor or the 5G modem as of yet, but through the revealed WLAN firmware numbers it is likely that the phone would ship with a mid-range Qualcomm Snapdragon processor.

Since this will be a 5G SoC, it is going to be a worthy upgrade from the modest Snapdragon 632 processor on the Fairphone 3 Plus. Qualcomm is going to be Fairphone’s preferred choice for the processor because the two brands share a long-term relationship together and there is no reason in light that would make the two fall apart.

More from the information gathered through the listing, it is learnt that that the Fairphone 4 5G will likely run Android 11 out of the box. This is another good news for the Fairphone appreciators. Nothing more is known about the upcoming phone at the moment. We’ll try and keep track and update you with more information as and when it comes in.