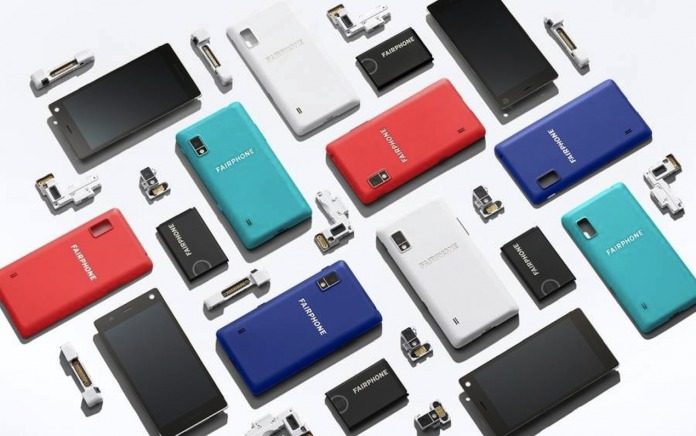 Remember the Fairphone? That modular phone we were introduced to back in 2015 is now getting a follow-up. The very sturdy Android phone was found to be easy-to-repair that it received a 10 out of 10 rating by IFixit after a teardown. The phone received a number of updates before the Fairphone 2 was announced. Today, we’ve got word we’re moving to Fairphone 3 after that Android Nougat update for the 2nd-gen in November last year. Its manufacturer usually ends support for the old model before a new one is released so we’re assuming support for Fairphone 2 is ending.

Nothing much to say about Fairphone yet but we’re learning the next-gen Fairphone model will be ethical. By ethical we mean the devices were made NOT with any unethical practice nor conflict materials. There’s no question on labor practices and environmental destruction.

A Fairphone 3 has appeared on Bluetooth SIG which means such a phone is being tested for commercial release. At this point, we can only confirm Bluetooth 5 connectivity.

If we’re going to talk about the specs and features, let’s just note that everything will be improvements of the following: 5-inch 1080p LCD screen, dual SIM support, 32GB onboard storage, Qualcomm Snapdragon 801 processor, 2GB RAM, and a 2420mAh battery. When it comes to imaging, there is a 5MP selfie camera and a 12MP main camera with f/2.2 aperture.

Pricing may be at around €500 or $500 but it can also be lower because of the newer specs. It may still be mid-range but flagship-level features can also be expected.