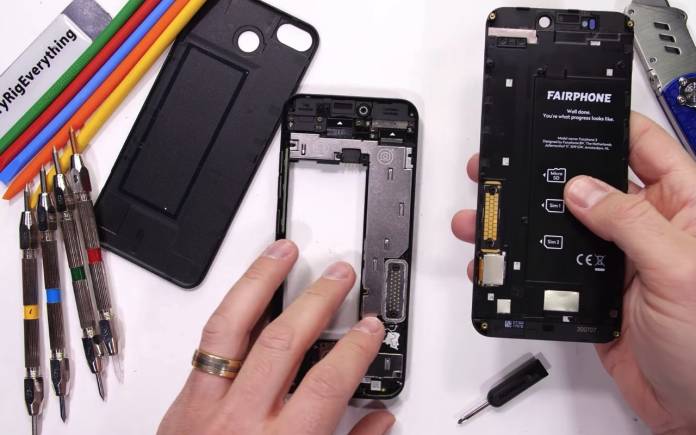 We expect Zack Nelson to test smartphones and check for durability. Usually, those premium flagship phones and mid-rangers from popular OEMs are the common subjects. The latest device to be scratched, burned, and bent is the Fairphone 3+. The phone was announced in August, offering better cameras and the same “green” principle. It is a real modular phone so opening the device and removing the components are fairly easy. No need to apply heat or use a blade. The phone already comes with a screwdriver in the box.

With the modular design, you can easily replace the display, battery, and other parts. The idea is for a sustainable modular phone that will last for years. Removing and putting back the parts are easy so you can say repairability is high. 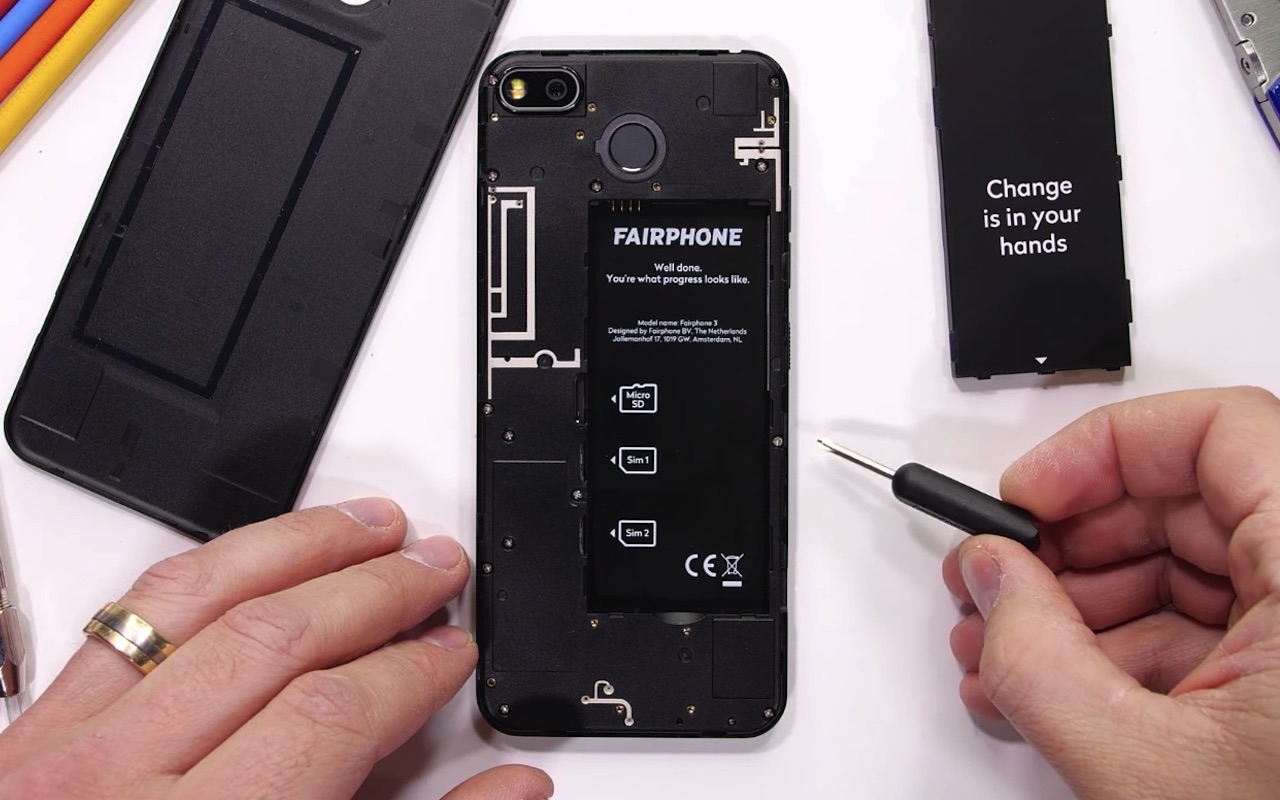 JerryRigEverything started by scratching the screen. Nothing changed on the result. It scratches at level 6 with deeper grooves at level 7. The phone scratches on the sides and the rear but that is expected because of the plastic material.

Watch the Fairphone 3+ Durability Test below:

Heating up the display only lasts a few seconds before it turns to black but then recovers after a while. Bending the phone from the back doesn’t do anything. Doing the same from the front screen, it doesn’t break. You know the Fairphone 3+ is structurally sound.