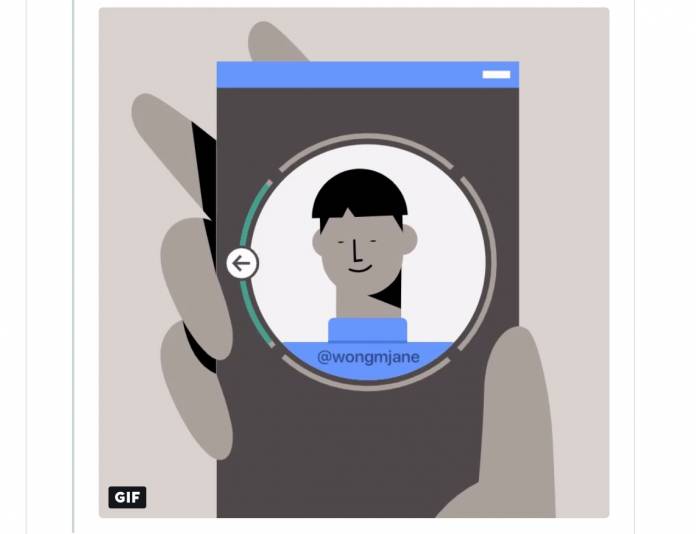 When we first heard the news that Facebook may be testing out a “video selfie” as part of a facial recognition-based identify verification, a lot of people were concerned of course. The social media giant has not been the greatest at protecting our personal information and so having that kind of feature would be prone to abuse by thirds parties and the company itself. But it looks like they won’t be using it for that purpose technically but is one way of checking if a “real person” is handling the account or if it’s just a bot.

A post on Venture Beat says that a Facebook representative clarified the tweet that noted tipster Jane Manchun Wong posted on Twitter. Initially, Wong said that she suspected that Facebook is testing out “video selfies” as a way to verify your identity when you open your Facebook app. There was even a screenshot that says the recordings will be deleted 30 days after the identity was verified.

But Facebook says this is actually just one of the methods that they may be using to determine whether or not a bot is running the account. If they suspect an account of being fake, they would prompt the user to take the “video selfie”. The user will be asked to place the phone at eye level then position their face within a circle on the screen then turn their head. Instead of the facial recognition we suspected, it’s actually just determining the movement and the face on the video.

The company has actually been trying to improve how they combat fake accounts on the network. Last year, they disabled more than half a million fake accounts and took down almost a billion pieces of spam. Recently, they also said they were able to remove more than 2 billion fake accounts during the first half of the year. Having a tool like this would help improve their process better.

It’s actually not the first time that Facebook has gotten in trouble over facial recognition technology, or in this case, suspected facial recognition. They received a $5 billion fine from the Federal Trade Commission and part of this historic fine is the fact that Facebook has actually misrepresented how users control how their pictures are used. Let’s see later on if this “video selfie” is just as harmless as they said it would be.